Waheed: Massive tourism project to be opened in Addu next month 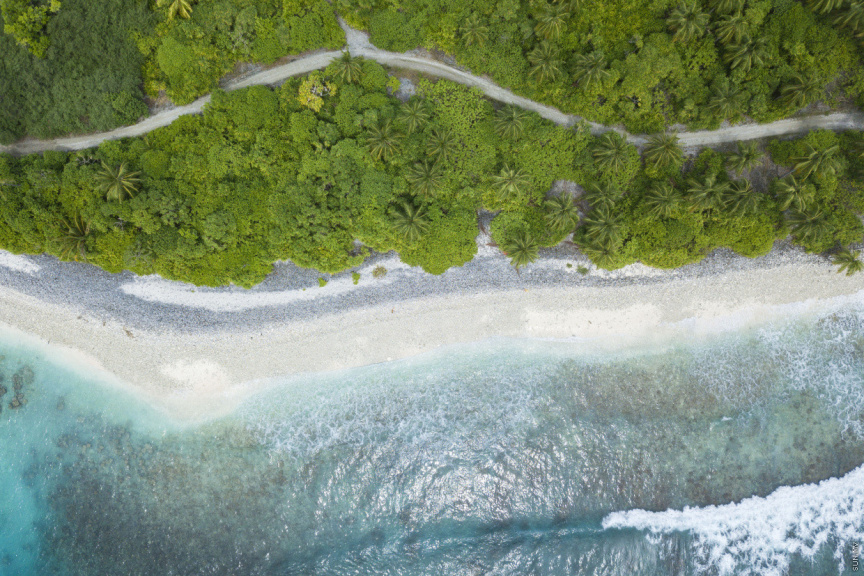 The agreement was for the development of 4000 bed capacity in Addu city out of the planned 8000 beds. These 4000 beds will come in the form of city hotels and guesthouses.

Addu city mayor Abdulla Sodhig stated that the opportunity will be opened next month for those interested in this project. The concept for this project was already complete and the landscaping process was already underway, according to the Mayor.

The Mayor was also vocal in his idea that tourism was not specialized or focused on a special area and stated that this was a project that was going to advance tourism in the South. The Mayor also touched on the fact that land was already designated for tourism projects in Addu city with guesthouses being allocated 5000 feet and city hotels allocated 10,0000 feet.

"Land is allocated depending on the size of the investment. The area of land to be leased can only be stated when we are finished with the concept. The land is now allocated for half a hectare to three and a half hectare." said the Mayor.

The Mayor also stressed that the investment opportunity was open for everyone including small and medium businesses. He also stated that land was specially allocated from the beachside to target tourists.

The plans to lease land from 11 islands to develop island tourism was unveiled by President Ibrahim Mohamed Solih at a ceremony to launch the fifth masterplan. These developments in Addu city are a part of those plans.