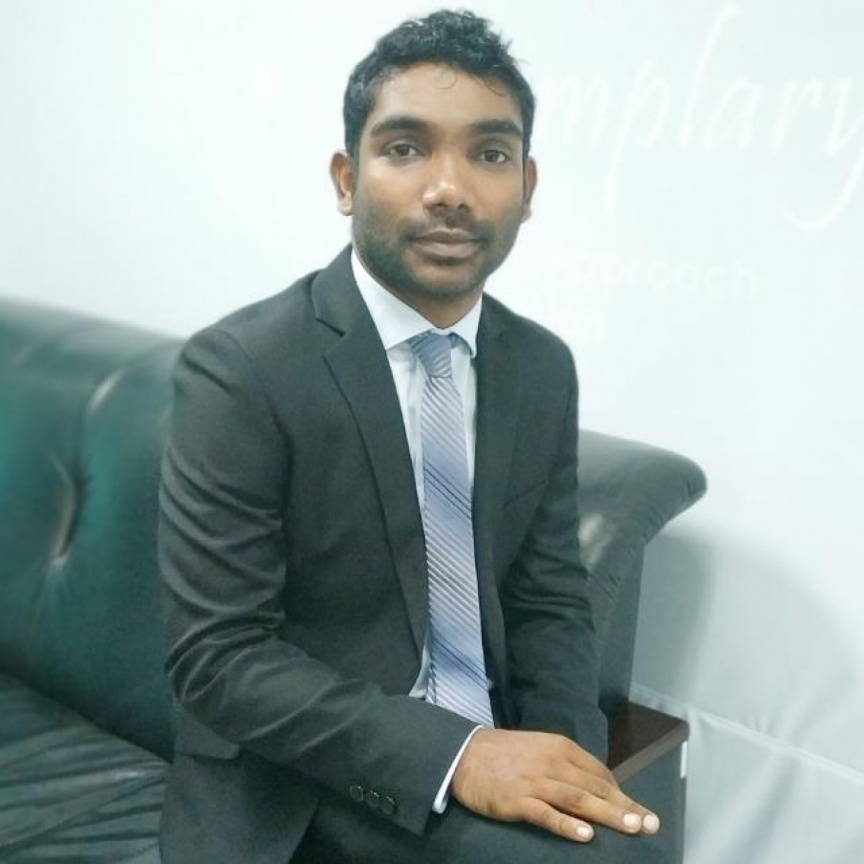 Hassan Waheed: He has been appointed president of Privatization and Corporatization Board (PCB).

President Ibrahim Mohamed Solih has appointed five new members to the Privatization and Corporatization Board (PCB).

The President has also appointed Hassan Waheed to head the PCB. He replaces Mohamed Nizar who resigned after five years of service in August. His resignation came at the heels of recommendations by the Parliament’s state-owned enterprises committee to dismiss the members of PCB and appoint new members citing inefficiency.

PCB is a seven-member board established under the Privatization and Corporatization Act to monitor the performance of state-owned enterprises.

The new PCB is composed of:

The position of a non-executive member remains vacant.

Appointment of members, as well as a president and vice president to PCB requires parliamentary approval.