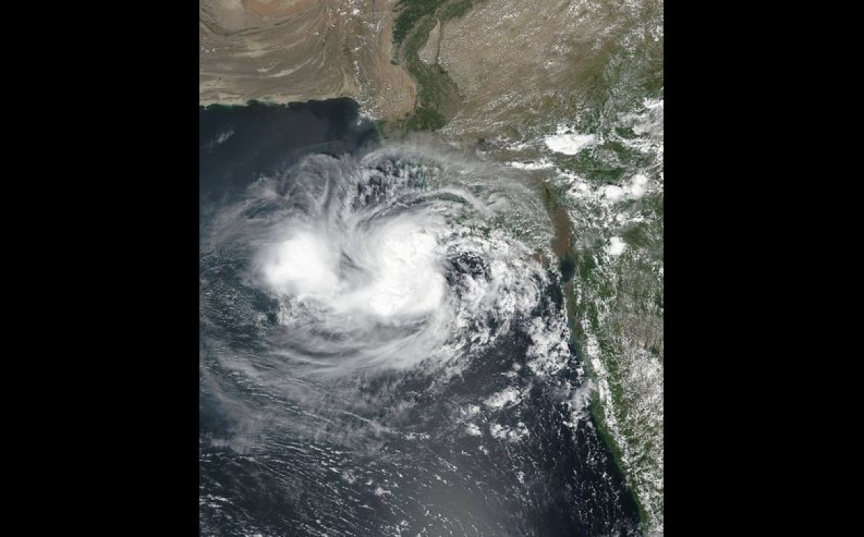 Cyclone Hika; A Maldivian name was used for the cyclone in the Arabian Sea.

A cyclone that formed in the North of the Arabian Sea has been named as "Hika" which is a Dhivehi name.

The name proposed by the Maldives is given to a small fish usually found in shallow water. Maldives Meteorological Services explained that each country sends a list of names to be used for cyclones and natural weather phenomenons to the World Weather Information Service. The names are given in the order of the list.

A small fish found in lagoons and shallow water. There are several types of these fish and they are usually in green color. These fish range from two inches to three inchesin length.

The Met Office stated that Cyclone Hika would have wind speeds of 40 miles per hour and will strengthen as it travels west towards Oman.

The Maldives would not be directly affected by the cyclone.

This is not the first time a Maldivian name was used for a cyclone. Other Maldivian names used include "Roanu", "Madi", "Gonu" and "Hibaru".