Imran: Talking about February 7 today will result in conflict 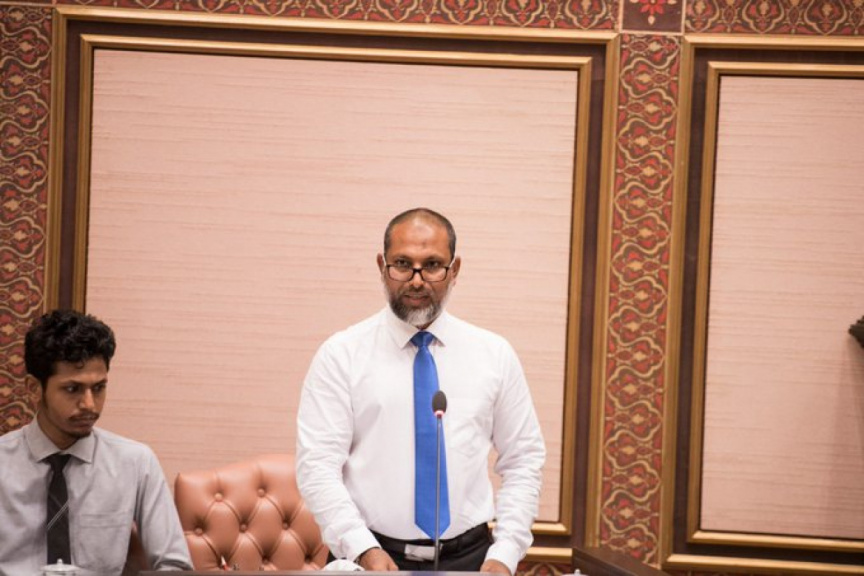 Home Minister Sheikh Imran Abdulla has warned against broaching the subject of events of February 7, 2012 which led to the forced resignation of former Maldivian President Mohamed Nasheed, warning it can only result in national instability.

He made the remark in response to a question posed by Kaashidhoo MP Abdulla Jabir regarding the measures taken by the current administration to ensure the events of February 7, 2012 isn’t repeated.

Addressing the Parliament this Thursday, Imran said reopening the pages of February 7 and discussing it served no purpose. He said that politicians involved in the events had long since switched sides.

He said that broaching the subject again could result in conflict and national instability.

“Right now, we need to boost national unity. Boost solidarity. None of us want or consent to the adverse national implications which digging into the events of that day pose,” said Imran.

North Maafannu MP Imthiyaz Fahmy followed up by asking Imran whether any action had been taken against the police and military officers involved in the events.

Imran said that the heads of police at the time had probed or taken sufficient action against the officers involved. He said that several officers were dismissed, demoted, or transferred to other departments.