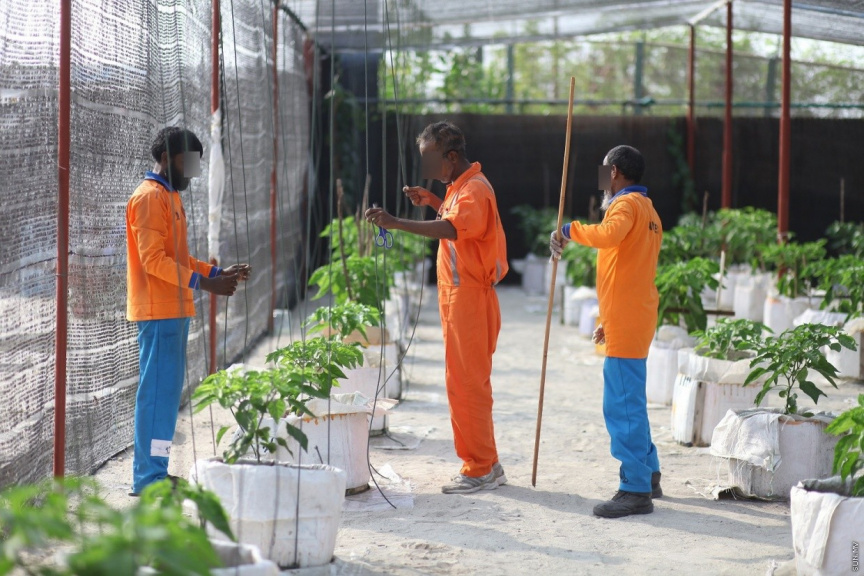 Home Minister Imran Abdulla has stated that 206 inmates were released since President Ibrahim Mohamed Solih’s government came to power and the sentences of around 79 inmates were commuted.

The Minister was speaking at the parliament today where he was summoned to answer questions by Kaashidhoo MP Abdulla Jabir.

The questions regarding the release of inmates were posed by Thulusdhoo MP Ibrahim Naseer, who asked to clarify the rumors surrounding the administration and allegations that it released several inmates convicted of serious crimes.

The Minister responded to the question by stating that the release of prisoners after a presidential election was a common culture in the Maldives, however, the Minister stated that no inmates were released or pardoned by the president to coincide with the 19th parliamentary election.