Police arrest thief who broke into a car 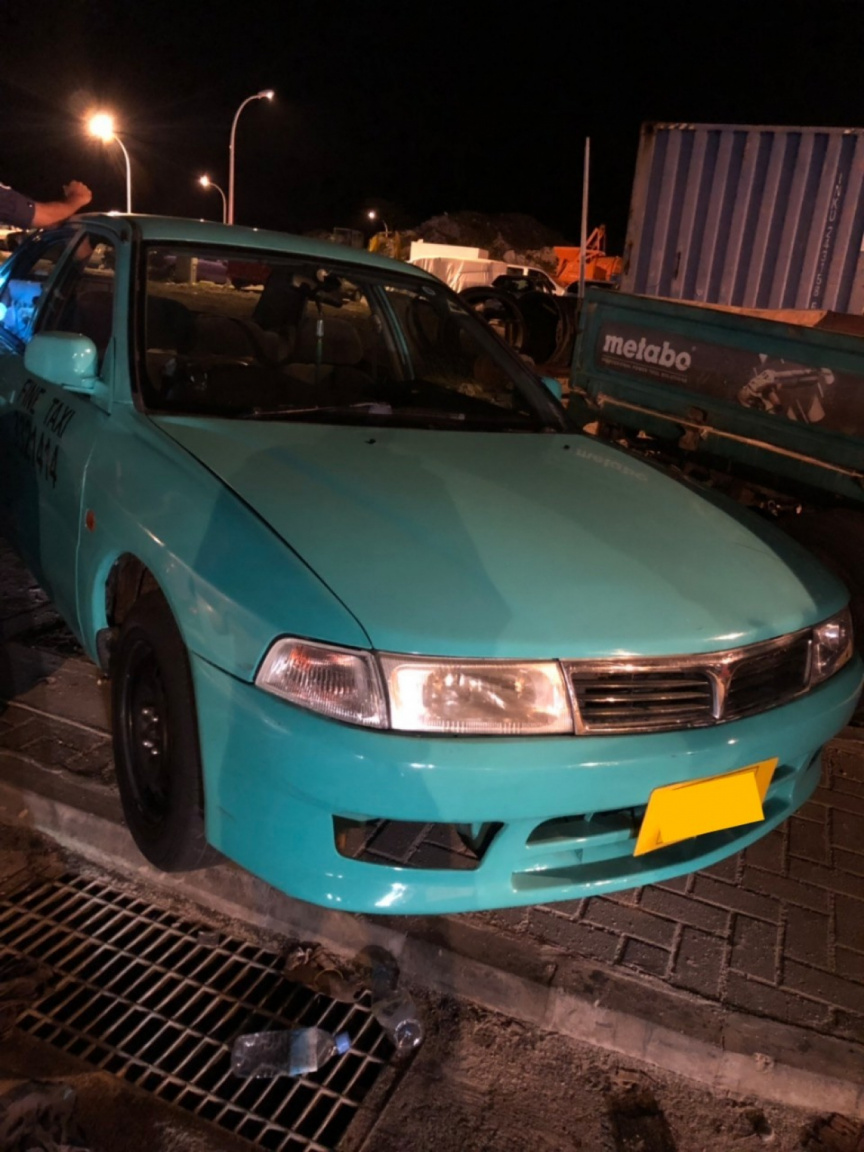 Taxi car broken into by a thief on August 24, 2019. (Photo/Maldives Police Service)

Police have arrested a suspect who broke into a taxi car parked at the Male’ Industrial Zone in an attempted robbery.

The police report the suspect, identified as a 34-year-old male, was discovered by patrolling policemen at approximately 2:31 am this Saturday.

According to the police, the suspect entered the taxi car by removing the car windows.

Officers also found a screw driver and box cutter on his person.

Possession of a lethal or sharp-edged weapon at a public place without a reasonable cause in prohibited under Anti-Threat and Weapons Act, and is punishable by one to three years in prison.