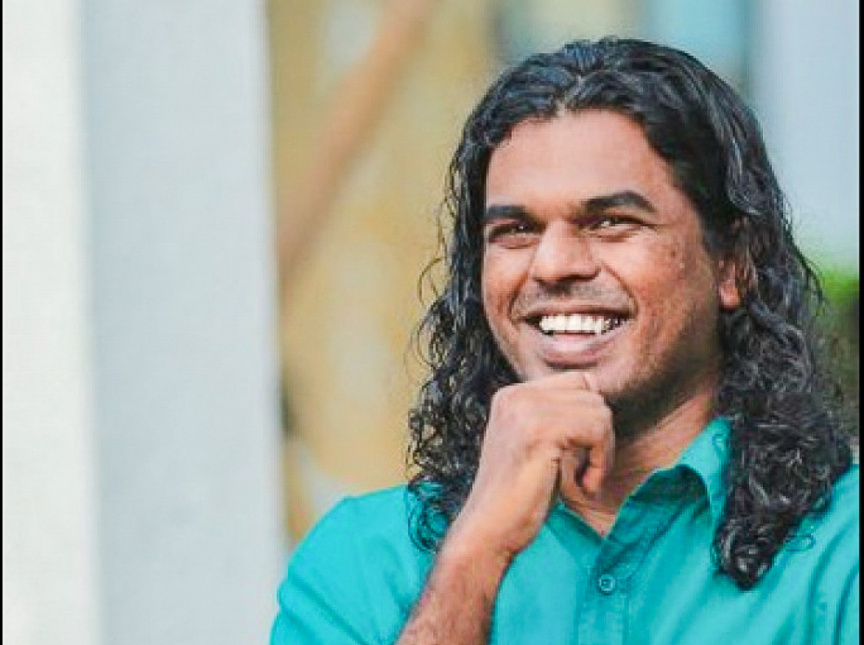 Chairperson of Commission on Disappearances and Deaths, Husnu Al Suood has announced the commission has identified the ‘terrorist group’ behind the 2014 abduction of journalist Ahmed Rilwan Abdulla.

Suood made the announcement in a tweet this Thursday.

Suood announced the commission has identified the terror group responsible for the abduction, and has enough evidence for prosecution.

He said the commission was considering releasing details of the terror group before the end of this August.

Suood said that though the commission had successfully identified and collected evidence of the terror group responsible for the abduction, what happened to Rilwan after his abduction remained under investigation.

What happened to Rilwan after the abduction, is a subject still under investigation by @DdcomMdv, and it is trying to verify and corroborate the information that it has received. @DdcomMdv will deliver on its promise to find the truth in all cases under its investigation. (3/3)

Rilwan was abducted at knife-point in front of his residence in Hulhumale’ on August 8, 2014. This Thursday marks the fifth anniversary to his abduction.

Rilwan’s abduction was discovered when his family raised the alarm after they lost contact with him. The high-profile abduction case remains unresolved to this day, with the family desperate for closure.

Closure to Rilwan’s family and the families of other victims of unresolved abductions and murders was one of President Ibrahim Mohamed Solih’s key electoral pledges.

Suood, in his statement this Thursday, stressed the importance of closure to Rilwan’s family, as well as the presidential commission’s commitment to getting to the bottom of all the cases under investigation by the commission.

“Rilwan and his family is entitled to know what happened to him,” said Suood, addition that the commission shared its latest findings in the case with the family two weeks ago.

The State prosecution previously charged two suspects for Rilwan’s abduction, both of whom were acquitted.