Police investigate death of a young woman in Muli 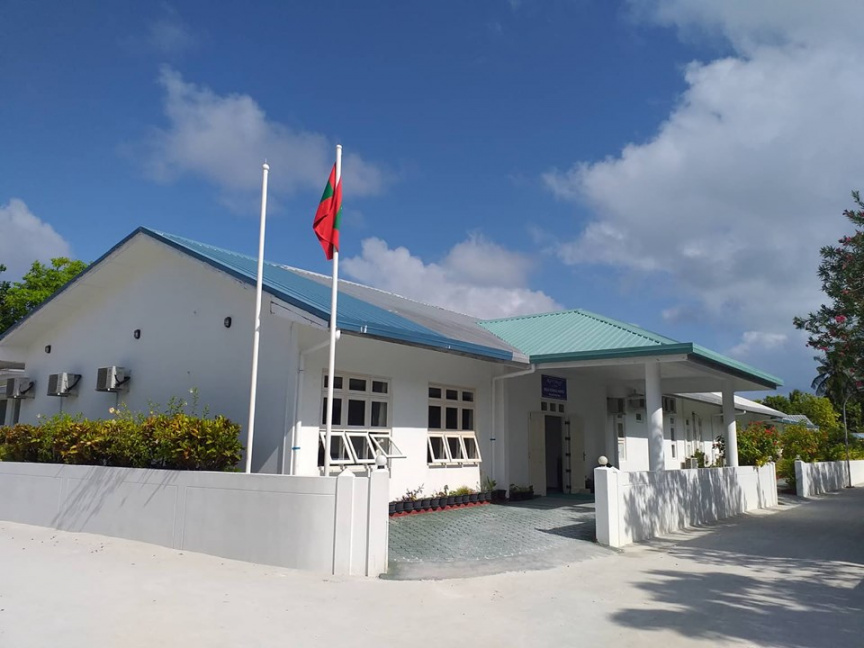 Maldives Police Service has launched an investigation into the death of a young woman in M. Muli.

According to the police, the 29-year-old woman was brought into Muli Hospital last Monday evening, ‘because she showed no signs of breathing’.

The case was reported to the police at 4:43 pm on Monday.

The police report a team of its investigators has been dispatched to the hospital to investigate the case.

Both the police and the Muli Hospital declined to disclose any further details related to the case.

Muli Airport project awarded to be completed in a year

Round table discussions with Indian businessmen