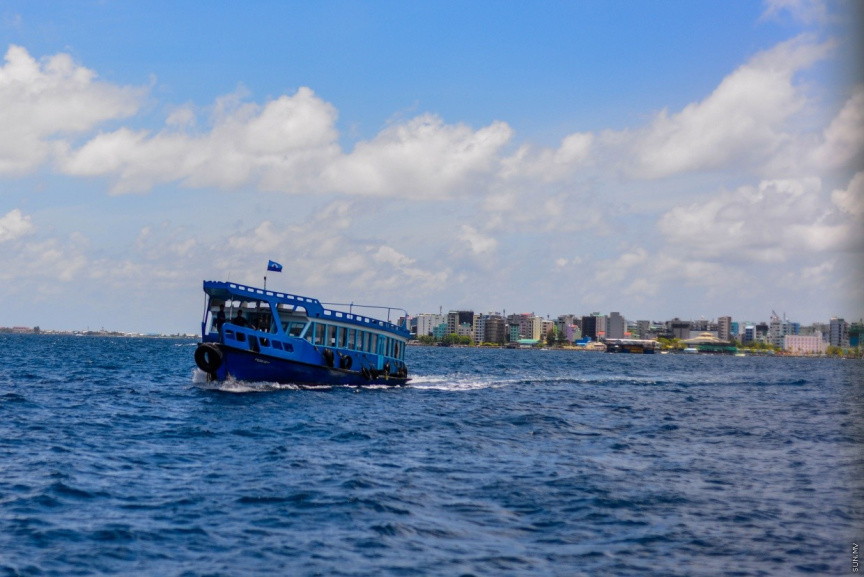 MTCC has commenced operations of its ferry link services in Dhaalu atoll.

MTCC will be operating ferries between Dh. Meedhoo and Dh. Kudahuvadhoo in two routes. They are:

Ferries will travel between these islands on Monday, Wednesday and Saturday.

Ferries will travel between these islands on Sunday, Tuesday and Thursday)

The ferry table and routes will be available from MTCC's website.

MTCC has stated that trips will cost MVR 20 and the ferries will have the capacity to carry 100 passengers as well as light luggage and bicycles.

Ferry services to the atolls of Dhaalu, Meemu, and Faafu were previously operated by a private company named Vermillean, which stopped its services due to unknown reasons, prompting MTCC to start operating to these atolls.

MTCC now provides ferry services to 169 islands and only excludes Addu city and Fuvahmulah in its services. The company has stated that nearly 15 million passengers traveled on its ferry services last year.

The transport sector is the area where MTCC faces its most losses and it saw nearly MVR 82 million in losses in this sector last year. However, the company has remained steadfast in its operations by stating that it will not back away from providing a necessary service for the people.

MTCC denies any corruption in procurement of minibuses

Luthfee accuses Imran of threatening to frame him