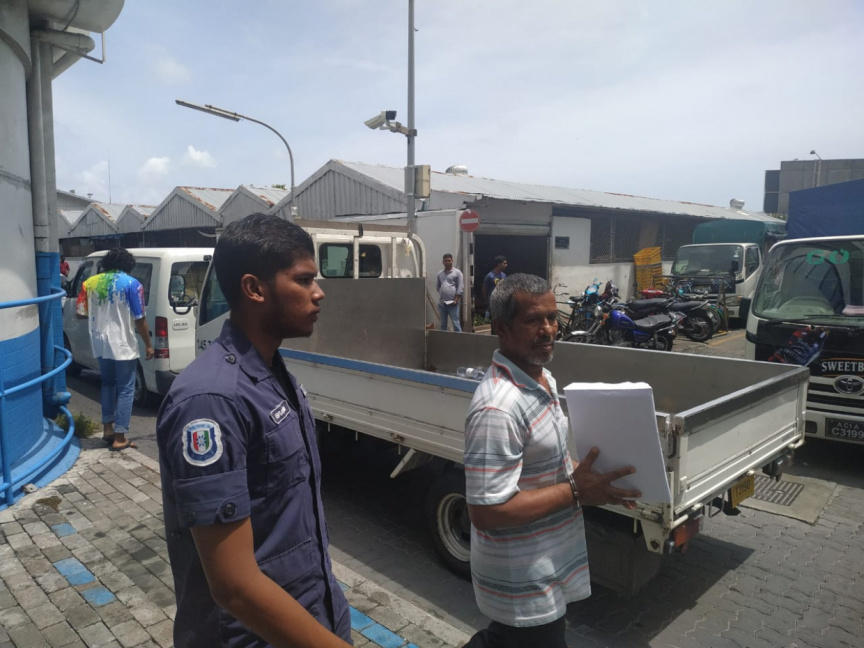 The case of a woman who was sexually harassed by an elderly man on the streets on Male’ has begun in court. The case was brought against a 56-year old man named Abdul Gani Ismail and the defendant was allowed to appoint his defense counsel at today’s hearing.

The case went viral on social media in June after the women shared her experience along with a video of the man harassing her. The man who was arrested after the incident remains in police custody. Abdul Gani faces three counts under the Penal Code section 615, article (3), (4) and (5).

The three charges are:

1)    Knowingly harassing, annoying, or conducting alarming acts towards another person in public, and using abusive or obscene language, or making an obscene gesture.

2)    Knowingly harassing, annoying, or conducting alarming acts towards another person in public, and persistently following a person in or about a public place or places.

3)    Knowingly harassing, annoying, or conducting alarming acts towards another person in public and soliciting sexual contact.

The case detailed that Abdul Gani sexually harassed, touched, spoke and used obscene language against the women and asked her to commit sexual acts with him while following her from near the Bank of Maldives branch in Majeedhee Magu to the Agora Shop near Rahdhebai Magu on June 8, 2019. Abdul Gani stated in court today that he could swear on god that he did not commit such an act, however, the trial judge responded that it was not sufficient to end the case. Abdul Gani also asked the court to release him from jail because it was difficult for him to find defense representatives while in jail.

Action to be taken against guards for excessive force