Paperwork stolen in robbery at MPL 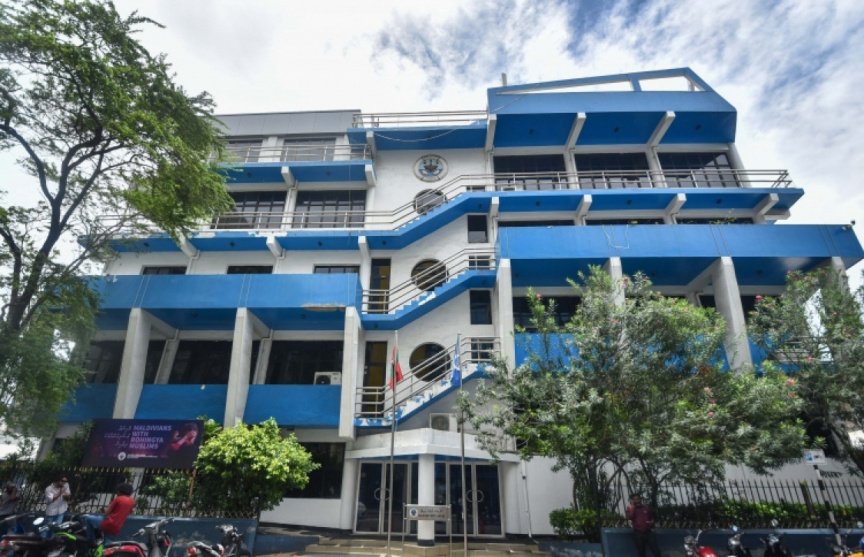 Office documents have been stolen in a robbery at Maldives Ports Limited (MPL) headquarters.

A spokesperson from Maldives Police Service confirms the robbery was reported to the agency at 9:45 pm last Saturday, July 20.

An official from MPL reports the robbery took place at the human resources department of the company.

According to the official, it is believed the robber was under the influence of narcotics when he committed the crime, and did not steal any important document.

The case is under investigation by Maldives Police Service.