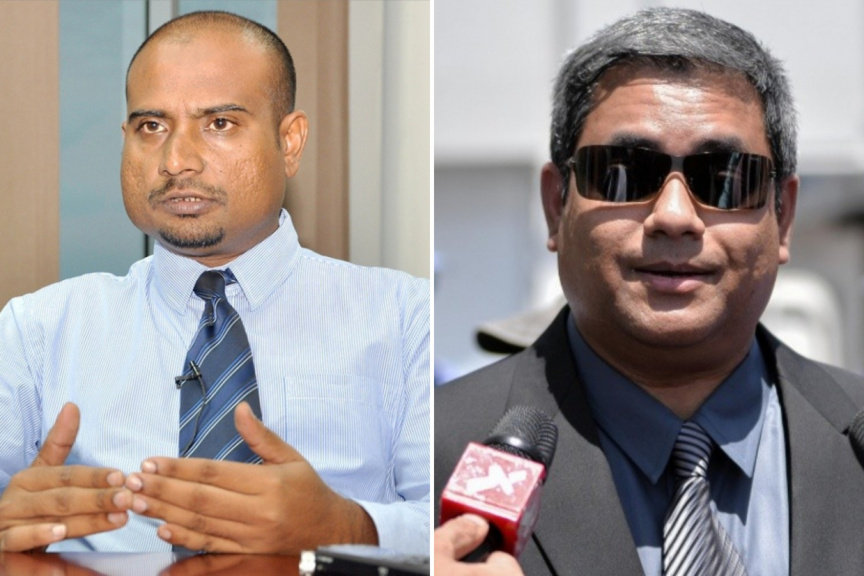 Maumoon Hameed has been elected President, and former Attorney General Abdulla Muizzu as Vice President of the Bar Council.

Elections Commission has announced interim results from two of the three ballot boxes kept for the election.

Congratulations @maanhameed! My best wishes in moving forward to uplift the Maldivian legal profession in line with the expectations of Maldivian lawyers.

The six other members elected to ExCo: