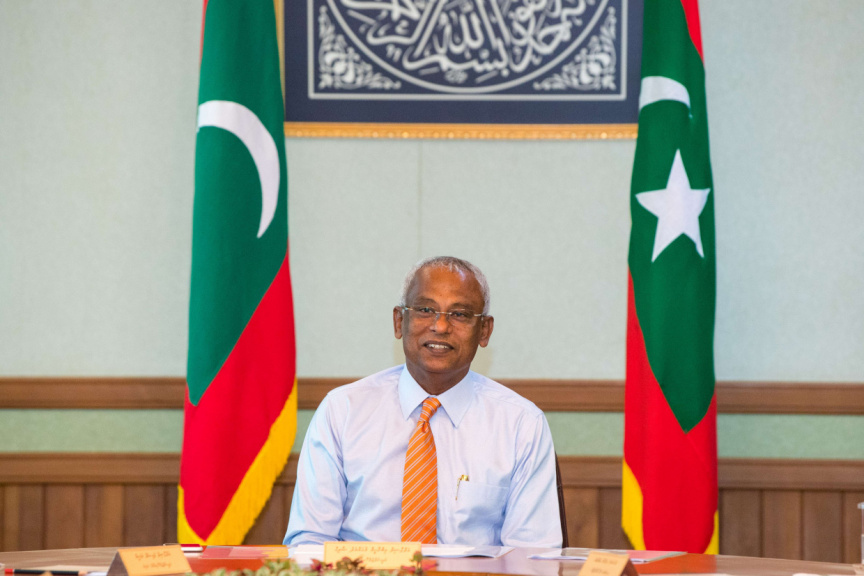 The staff at MRDC were transferred to Public Works Department of Ministry of Housing – which is now run under Ministry of National Planning and Infrastructure.

The presidential decree to establish RDC reads that the corporation was established because the President considers the existence of a system where roads in residential islands are developed and maintained a basic public service.

The decree further reads the President considers establishment of a corporation with the capacity to develop and maintain of bridges to facilitate short-distance and long-distance transport between residential Maldivian islands imperative for economic and infrastructure development.

The starting capital of RDC is listed as MVR 50 million.

Maldives to introduce Departure Tax in 2022