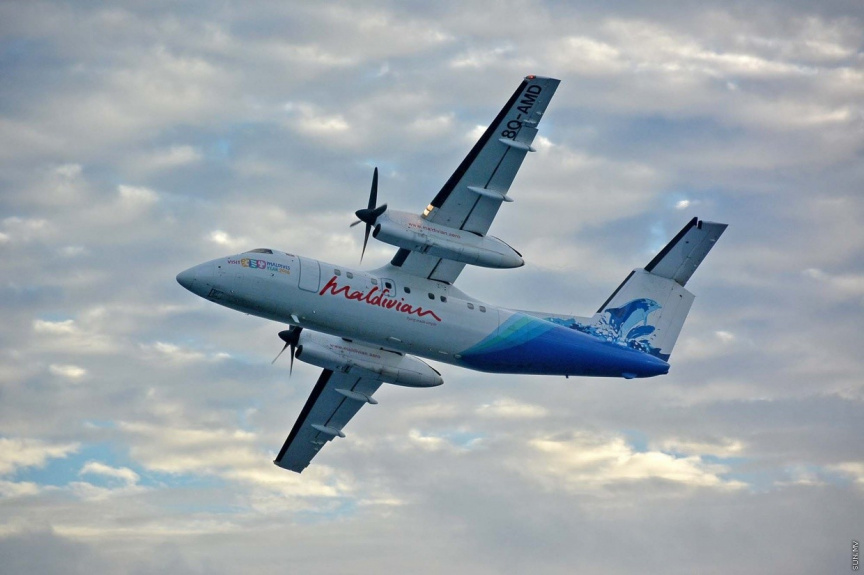 Three senior pilots at Maldivian Airlines have resigned in protest over grievances.

An official from Island Aviation – which operates the national airline – confirmed the resignations to ‘Sun’.

“I made the decision to resign in face of difficulties in executing my duties due to the current circumstances of the company,” said Shinaz.

‘Sun’ has been informed the three senior pilots rendered their resignations to express their displeasure to relieve Ameen of his duties.