Bus and bicycle collide in an accident in Male’ City 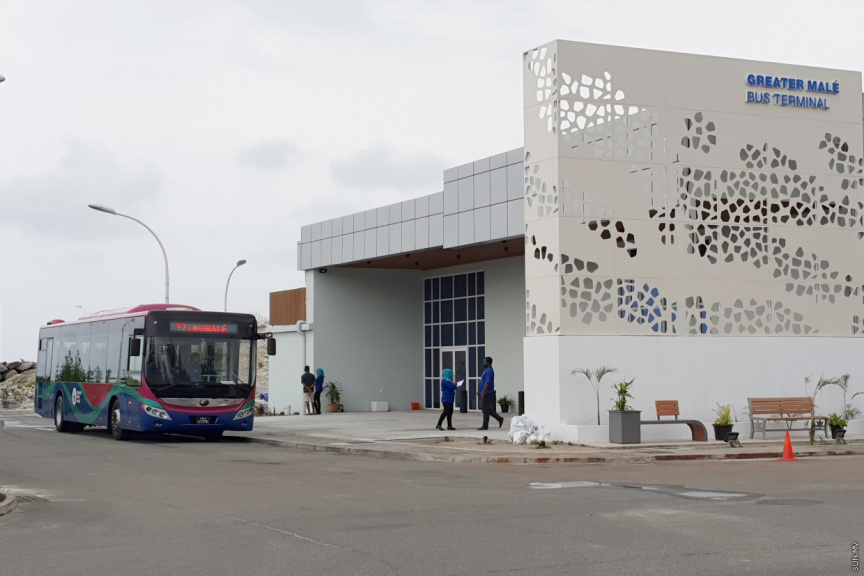 A public bus operated by Maldives Ports Limited (MPL) and a bicycle collided in a traffic accident in Male’ City this Wednesday morning.

The bus had just exited the Greater Male’ Bus Terminal when it collided with a bicycle which had been heading from east to west on Boduthakurufaanu Magu.

Maldives Police Service reports that no one sustained any injury in the accident.

The accident is under investigation by the agency.

The bus driver involved in the accident has a valid driving license.

The accident this Wednesday marks the third traffic accident to involve a public bus this May; one of which resulted in a fatality.