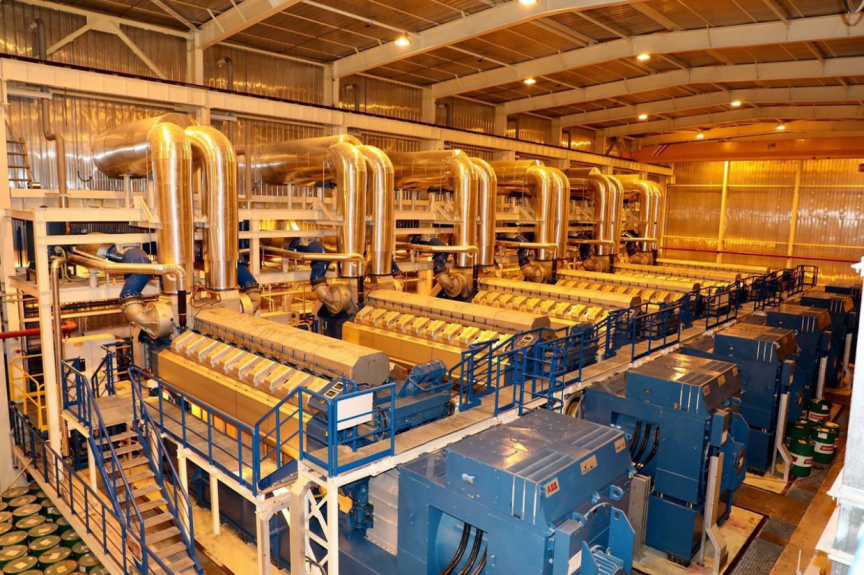 Powerhouse developed in Hulhumale under the Fifth Power Project. (Photo/STELCO)

State Electric Company (STELCO) reports it has fixed the issue it faced in its powerhouse at Hulhumale' which led to a island-wide poweroutage which lasted approximately two hours last Wednesday night.

Media official of State Electric Company Limited informed Sun Online that the power outage was due to an issue with one of the six generators run under its 5th power project in Hulhumale'.

The generator in question is run as part of a pilot project.

Construction of the powerhouse in Hulhumale' under the 5th power project is now near completion.

STELCO has stated that the new powerhouse will be able to generate electricity to all of Hulhumale' and even the Phase Two area of Hulhumale'.

Second bus accident due to driver dozing off