Second bus accident due to driver dozing off 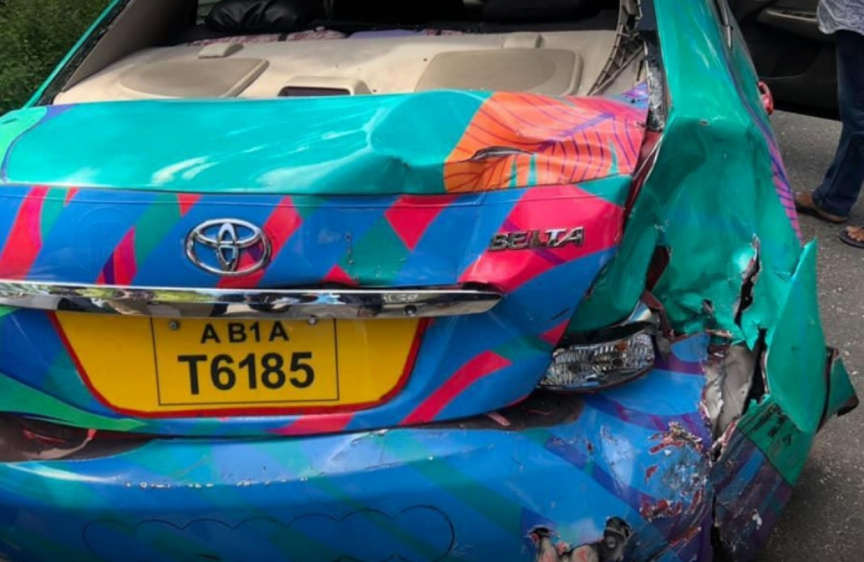 Accident that occurred between a bus and a car in Hulhumale on May 9, 2019. (Photo/Social Media)

A second bus accident took place in Hulhumale last Thursday due to the bus driver dozing off.

The bus driver, an employee of Maldives Transport and Contracting Company (MTCC), had been on duty driving a bus within Hulhumale’ when he dozed off behind the wheels and hit a taxi from behind.

The accident took place at approximately 2:30 pm in front of the Valhomas Café located in Hulhumale’.

Pictures making rounds in social media shows that the rear of the taxi received a lot of damage while the front of the bus also sustained some damages.

A bus accident took place in Hulhumale last Monday when an employee of MTCC who was on duty driving the bus dozed off and ran over a pedestrian.

MTCC who received a lot of criticism due to this accident stated that there wouldn’t be any problem with the working environment of the drivers and that they have to drive the bus for maximum four hours.