EC: Official results of all constituencies will be announced today 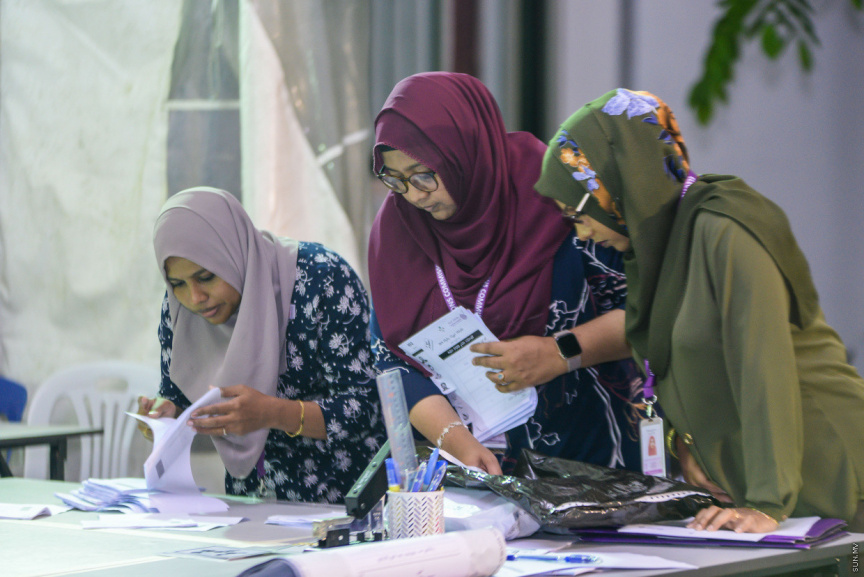 Elections Commission of Maldives has announced that they will be announcing the official results of the Parliamentary Elections for all of the Maldivian constituencies this Thursday.

According to Maldivian Constitution, official results of the elections have to be announced within the first seven days after the Parliamentary Elections has been held.

Member and spokesperson of EC, Ahmed Akram stated the officials results of all the constituencies will be announced this Thursday. However, he did not state a specific time.

Even though the recounting of vote boxes led to a difference in the number of ballots, the results of the constituencies remained constant.

Even though all the parties registered in Maldives took part in Parliamentary Elections 2019, no party other than MDP, PPM, PNC, MDA and JP secured seats in the parliament.