Tourist found dead in the waters off Madivaru Finolhu 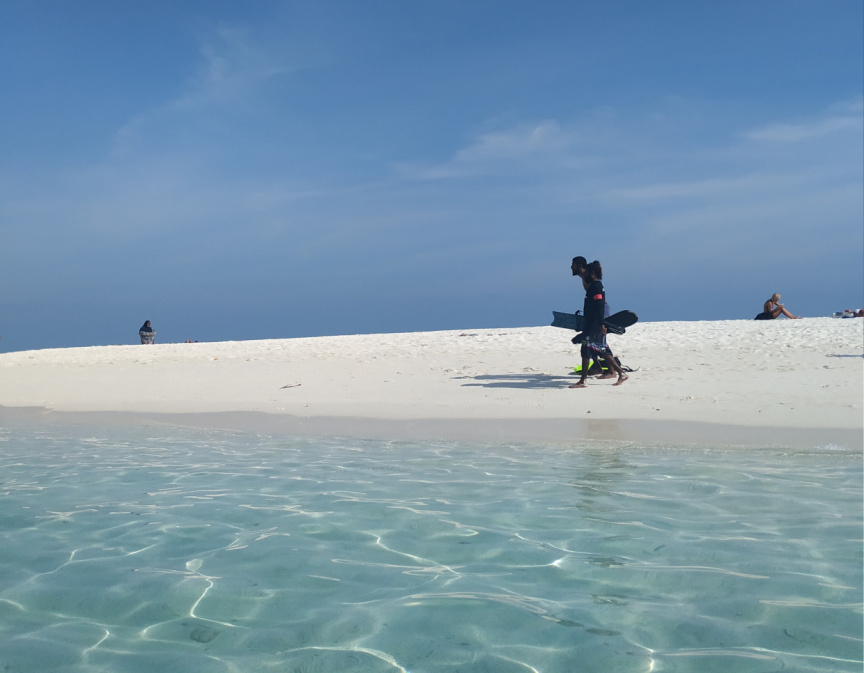 A tourist has been found dead in the waters off the coast of Madivaru Finolhu – a sandbank located in A. A. Atoll.

The tourist has been identified as a 70-year-old Chinese citizen who had been spending his vacation at the Summer Inn Guest House in A. A. Thoddoo.

Maldives Police Service says the authority was alerted to the case at 2:34 pm this Sunday.

MPS says the A. A. Atoll Hospital confirms the man was already dead when taken to the hospitality.

There was no outward sign of injury on the body.

MPS reports it is working on transporting the body to Male’ City.

Ministry of Tourist has launched a national campaign to inspect all tourist accommodations for compliance with proper safety standards in light of the recent uptick in drownings in Maldives.

The campaign, which began on February 7, will continue until September 7.

Project to promote A. A. Atoll as a food destination