SBI: USD 1.12B siphoned from accounts in fraud scandal 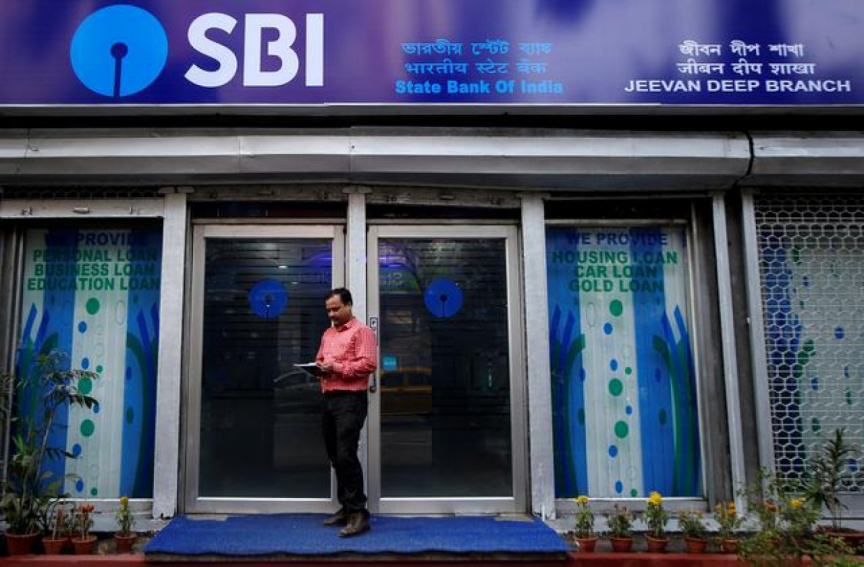 A customer waits outside a branch of State Bank of India. (File Photo)

State Bank of India (SBI) confirms 79.51 billion Indian Rupees (USD 1.12 billion) was siphoned from accounts of its customers over the past nine months.

Reuters reported last Friday that the information it obtained under Freedom of Information Act identified 1,885 cases of fraud within the national bank of India, SBI.

The bank has declined to comment on the extent of loss to its customers in the cases.

SBI is India’s largest public sector banking and financial services company, and is listed as one of the world’s largest corporations.

The bank reports funds were siphoned from high-value accounts and that all of these had been classed non-performing assets "much earlier", with most of the portfolio already fully provisioned for.