HRCM completes probe into 45 cases of murders and abductions 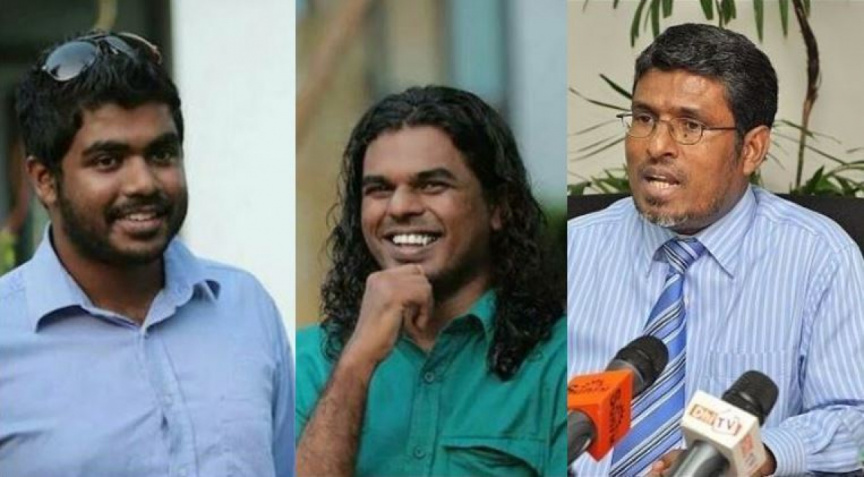 Human Rights Commission of Maldives (HRCM) has announced it has completed investigation into 45 cases involving murders and abductions which taken place in Maldives over the past 11 years.

In a statement this Tuesday, HRCM announced it had launched investigations into 53 cases involving deaths of persons under State custody, suspicious deaths and murders, and disappearances in Maldives from 2007 to 2018.

16 of the cases were submissions by members of the general public, while 37 cases were investigated at the initiation of the commission itself.

HRCM reports it has completed investigation into 45 of the cases, and has provided recommendations to relevant authorities on how to proceed with eight of the case.

The commission said it will be doing regular reviews to check on the progress of the implementation of its recommendations in the eight cases.

But it also found the State authorities guilty of negligence in seven cases – which were cleared after relevant authorities issued proper penalties to the guilty parties to ensure such negligence is not repeated.

The commission also cleared one submission claiming disappearance of a minor after investigators found the minor had not disappeared.

Another submission involving the disappearance of an adult was also cleared after the commission found the case was filed by Maldives Police Service due to lack of progress by its investigators.

Meanwhile, the commission found State authorities culpable of negligence in disappearances of two adults, and announced it will be forwarding the two cases to the Prosecutor General’s Office for legal action.

HRCM says it is yet to complete investigations into one case of mysterious disappearance, and eight cases of negligence involving deaths.