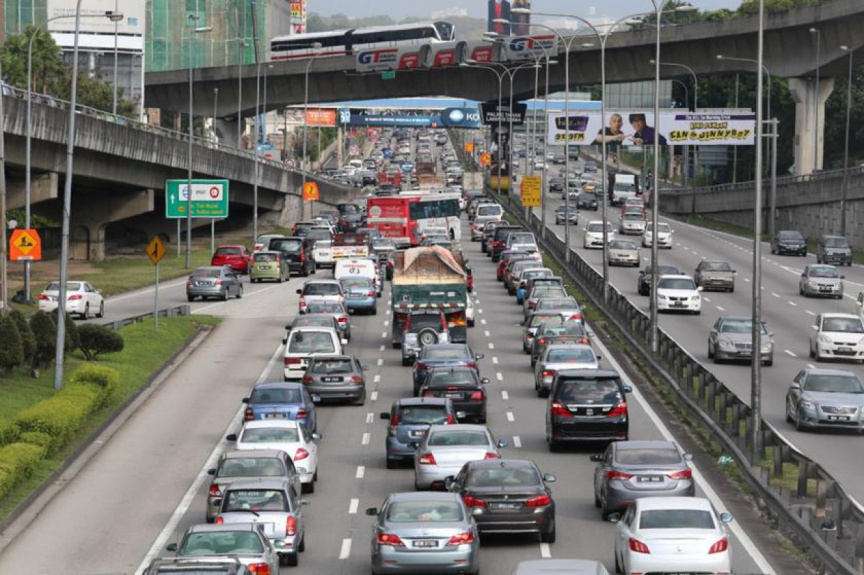 The Embassy has advised Maldivians who drive vehicles in the country using the document issued by the Embassy to stop its use.

The Embassy stressed Maldives has not been singled out for the suspension, but that it is a uniform suspension on all foreign countries.

It noted the suspension posed a huge problem to the large population of Maldivians residing in Malaysia, and announced the Embassy was engaged in discussions with relevant Malay authorities to expedite a solution to the problem.