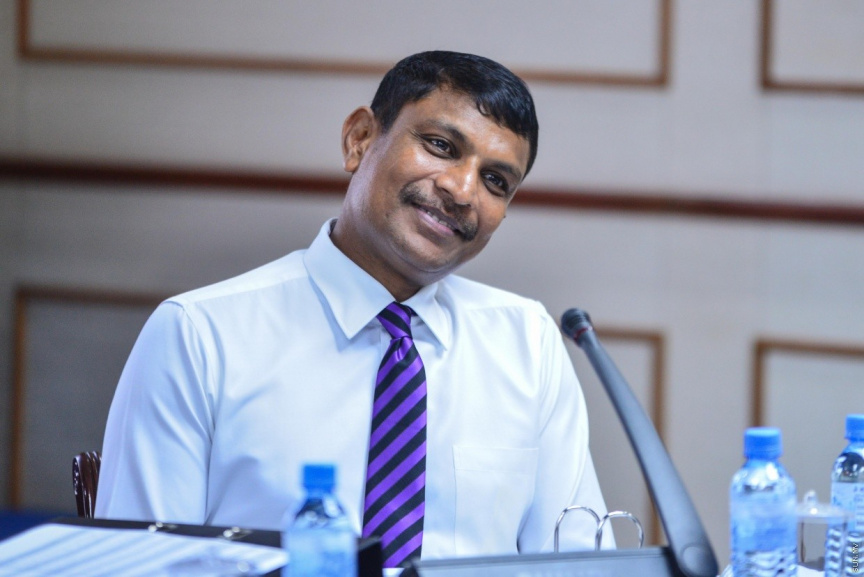 Progressive Party of Maldives (PPM) has pledged its support to Jumhoory Party’s candidate, the current MP of Vilufushi, Riyaz Rasheed, for re-election to Parliament.

Yameen announced PPM will not run for the Vilufushi constituency in the upcoming parliamentary elections, but support the current MP for re-election.

Parliamentary Elections 2019 will be held on April 6.

MNPI: No site with enough violations to warrant a halt