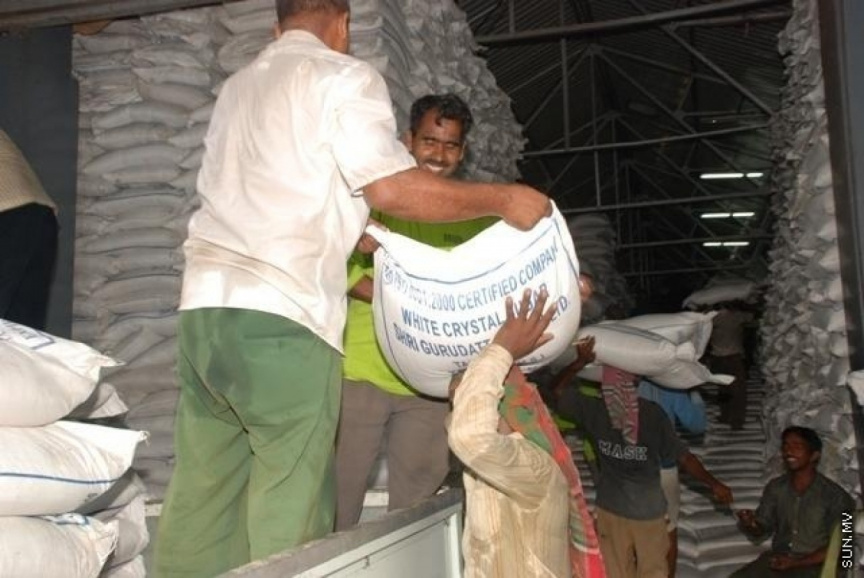 State Trading Organization (STO) has stopped distribution of the batch of its wheat flour noted to have a foul order and taste.

Maldives Food and Drug Authority (MFDA) announced its investigation into the batch no. 17016853 of flour imported and distributed by STO last Tuesday.

And STO issued a statement this Wednesday announcing that it has stopped distribution of the batch of flour pending the outcome of MFDA’s investigation.

The organization noted that MFDA’s initial tests showed no issues with the batch, but that an additional sample has been provided to the authority for more tests.

STO provided assurance it is fully complaint with the World Health Organization (WHO)’s standards and takes every step necessary to protect the quality of its imports.

The MFDA also pointed out in a tweet that its investigation into batch umber 17016853 does not affect other batches of the STO wheat flour.

It advised the public and businesses to check flour products before purchase and sale.