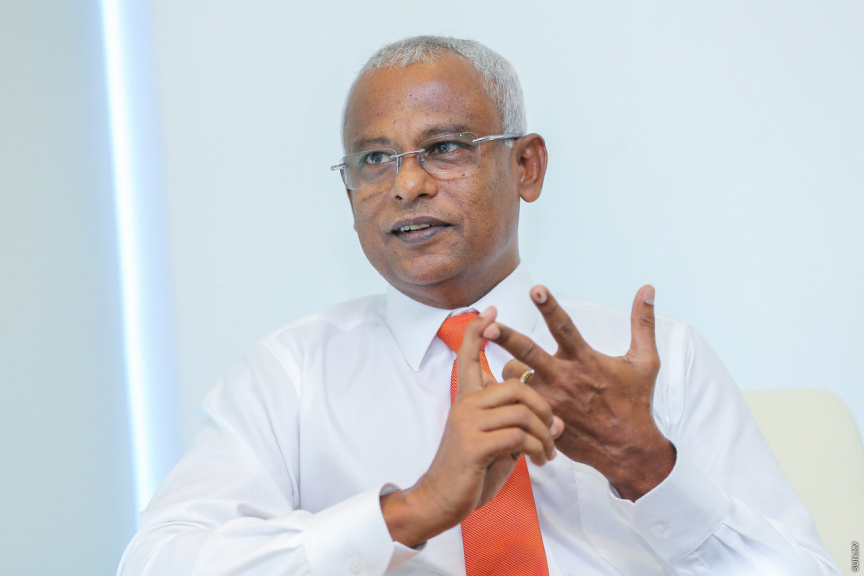 Los Angeles Times published an article last Tuesday, in which it cited sources saying incoming Maldivian administration may consider seeking assistance from FBI and other US agencies to help trace missing State funds and uncover details of the contracts awarded to foreign companies for projects in Maldives.

LA Times reports that a senior official at the US State Department said the US government was open to lending help to Maldives “in any way”.

The newspaper also cited a foreign official saying that Chinese companies have leased at least seven Maldivian islands. And that at least one of the seven islands was leased below market value at USD 4 million for 50 years.

“We have to find out exactly what happened, because nobody really knows,” reported former Minister of Foreign Affairs, Ahmed Naseem, to LA Times. “It’s a huge amount of money, and we need China’s help to get to the bottom of it.”

Officials tipped to be members of Solih’s Cabinet!

Solih, Faisal vouch for their confidence in each other

Solih to move house to Muliaage after inauguration