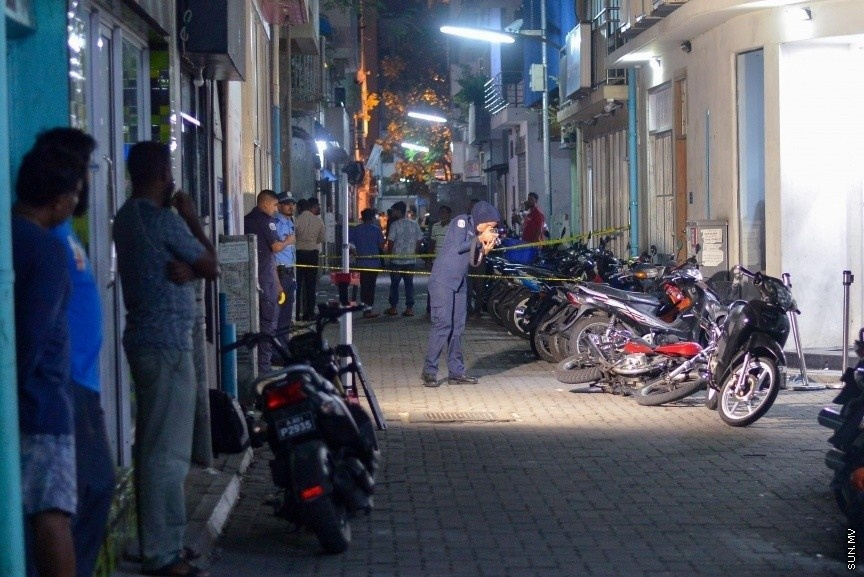 A 14-year-old boy has been killed in a stabbing in Male’ City in the early hours of this Thursday.

The 14-year-old boy has been identified as Ismail Shaffan Shareef from Heenaamaage at Feydhoo, Addu City.

Shaffan was stabbed in the throat and died while under treatment at the ADK Hospital.

Meanwhile, the victim of last Monday night’s stabbing in Male’ City remains in critical condition at the ADK Hospital.

5 arrested for conspiracy to carry out a gang attack