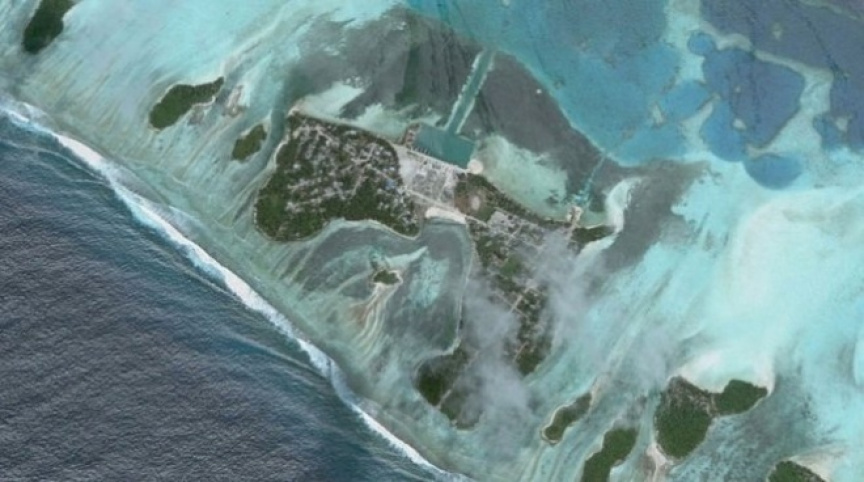 Land reclamation for the airport project is contracted to Gulf Cobla.

USD 2.5 million will be spent to reclaim land for the airport, level the land and protect the coast. Gulf Cobla has been contracted to complete the work within three months.

Local businessman Mohamed Moosa (Champa Uchu) has provided the government with a zero-interest loan of MVR 4 million for the project, which the government will be able to pay at its convenience.

The government has also allocated money in the State budget for the project.

Ministry of Tourism has announced construction of the airport will be contracted once the land reclamation is complete.

The airport at Faresmaathodaa will have a 1.2 kilometer runway and passenger terminal.

G. Dh. Atoll already has an airport at G. Dh. Kaadedhdhoo, while another is under construction at G. Dh. Maavaarulu.

Yameen announced this Tuesday that the Kaadedhdhoo Airport will be made international during the next presidential term.