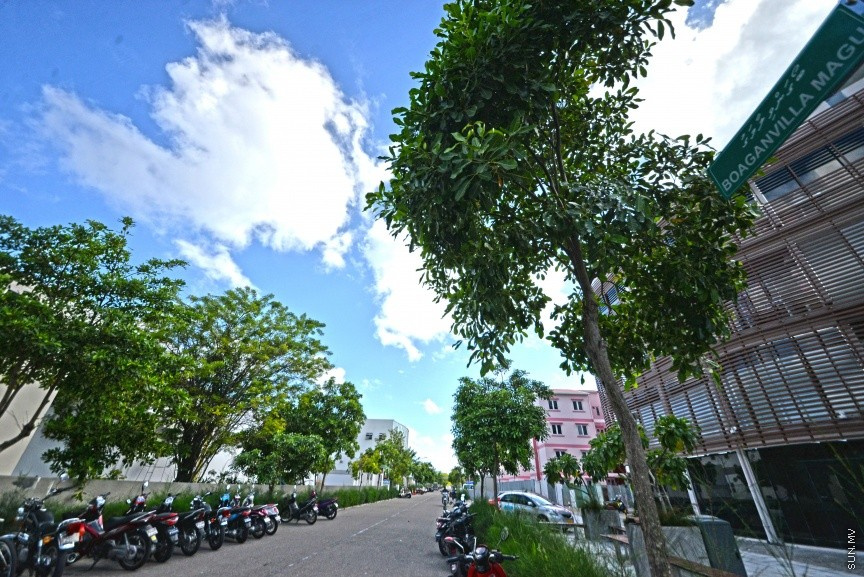 Vehicles parked on a street in Hulhumale'. (File Photo/Sun/Fayaz Moosa)

Six people have been arrested in connection with the theft of more than MVR 2 million of company money from an employee of Ensis Fisheries – a major exporter of tuna from Maldives.

Maldives Police Service says six suspects between the ages of 19 years to 29 years have been arrested in connection with the robbery.

MPS also says the six suspects were remanded to police custody for 15 days on July 31.

The robbery took place in Hulhumale’ on July 31.

Managing Director of Ensis, Mohamed Waseem Ismail said in an earlier interview to “Sun” that the money was snatched by the robbers as it was being loaded into the company’s van which was parked near the Mauritius Commercial Bank in Hulhumale’, from where the money was withdrawn.