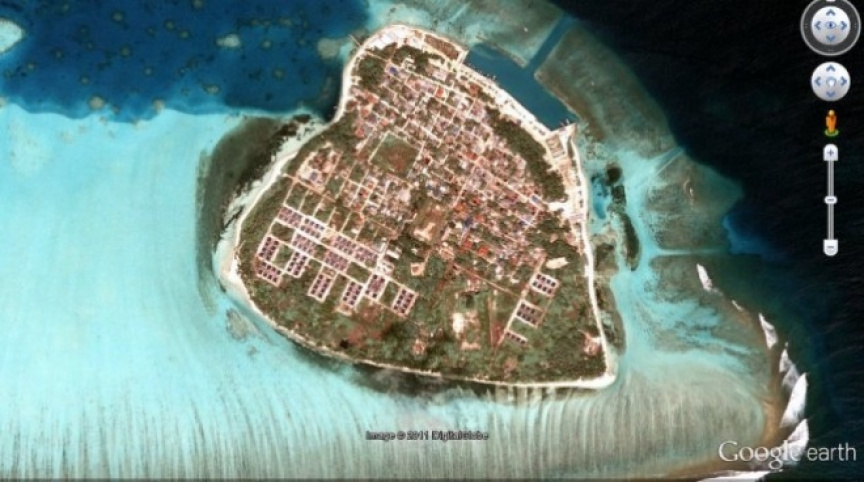 An expatriate man has been attacked and injured in Dhaalu atoll Kudahuvadhoo.

The injured man was initially treated at Dhaalu Atoll Hospital and has now been transferred to Male' City for further treatment.

Police have arrested a Bangladeshi man in connection to the crime.

While the details of the injuries in the attack are unclear, photos circulating on social media show major head trauma to the victim.