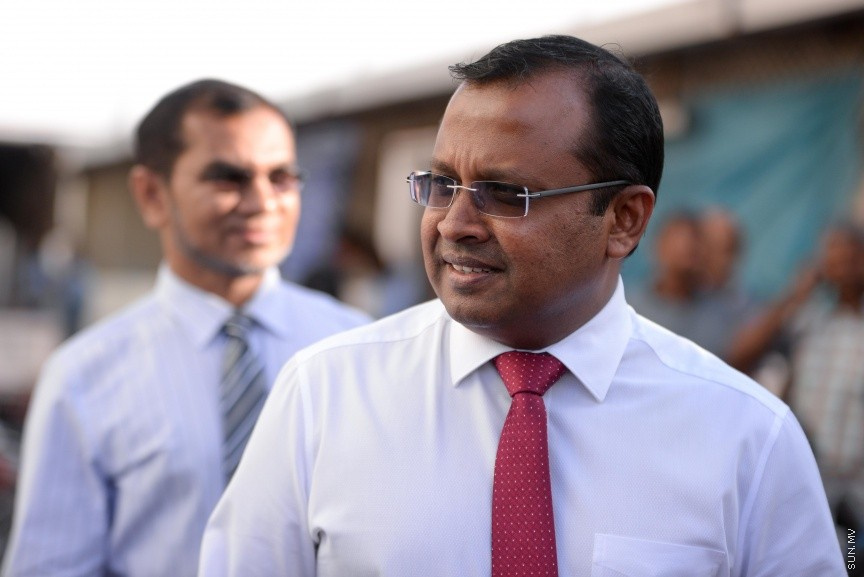 The Criminal Court has extended the remand for former Commissioner of Police, Kinbidhoo MP Abdulla Riyaz by five days.

Abdulla Riyaz was arrested on March 2 under the State of Emergency, and has been charged with influencing official functions of a public servant.

The court extended his remand during the hearing in the case against him this Sunday afternoon.

Abdulla Riyaz was previously charged with obstructing a law enforcement officer. He was acquitted by the court in 2017.