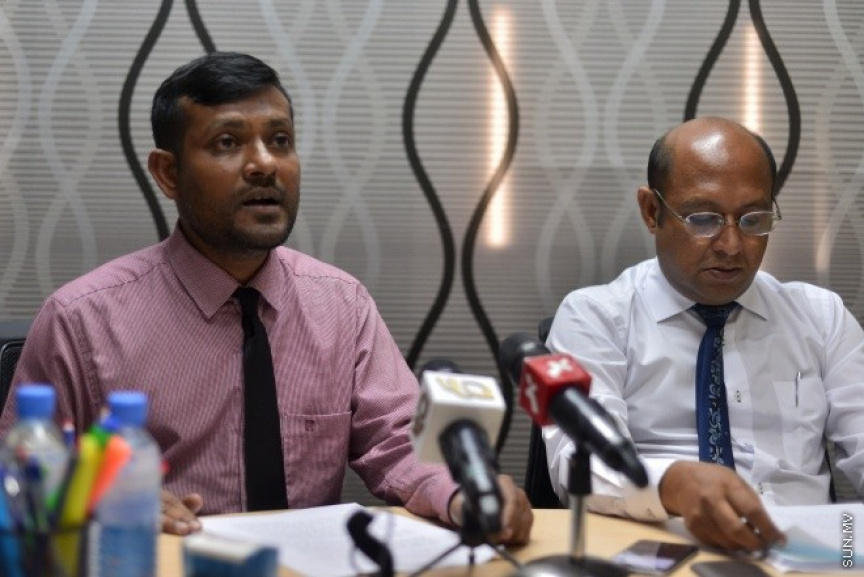 Nazim was arrested on Saturday night from near the Criminal Court for obstruction of a law enforcement officer.

He was released from custody this Sunday afternoon.

State of Emergency lifted in Maldives