Government: No intention of extending state of emergency 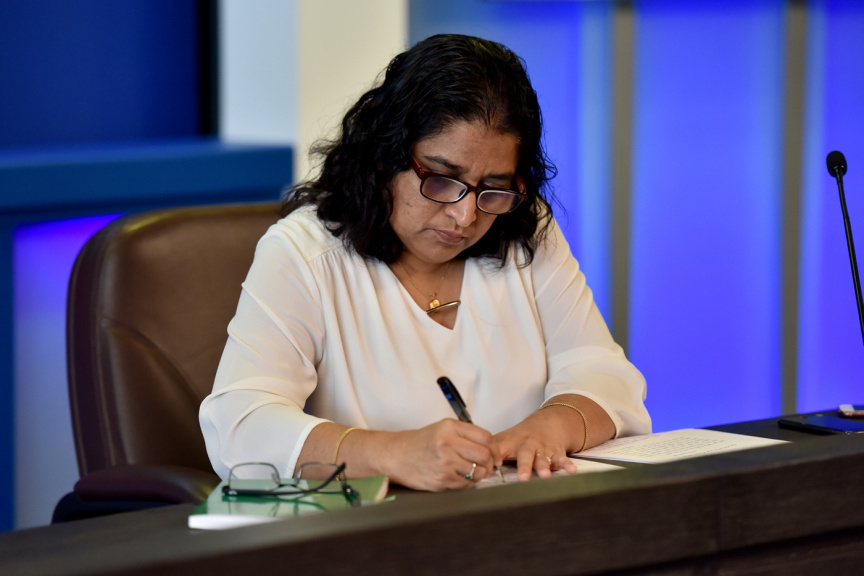 Maldivian government has said that it has no intention of extending the state of emergency declared in the country.

A state of emergency was initially declared in the Maldives on 5 February 2018 for 15 days before it was extended by another 30 days.

Azima said that the state of emergency is in effect for the people who were arrested in relation to the events of 1 February 2018.

"You would have seen today that life in the Maldives in a normal state. No school or shop is closed. Offices and businesses are open and running." Azima told the foreign journalists present.

State of Emergency lifted in Maldives

Muhamma arrested under State of Emergency