Saeed: Maldives has every right to tap into Chinese tourist market 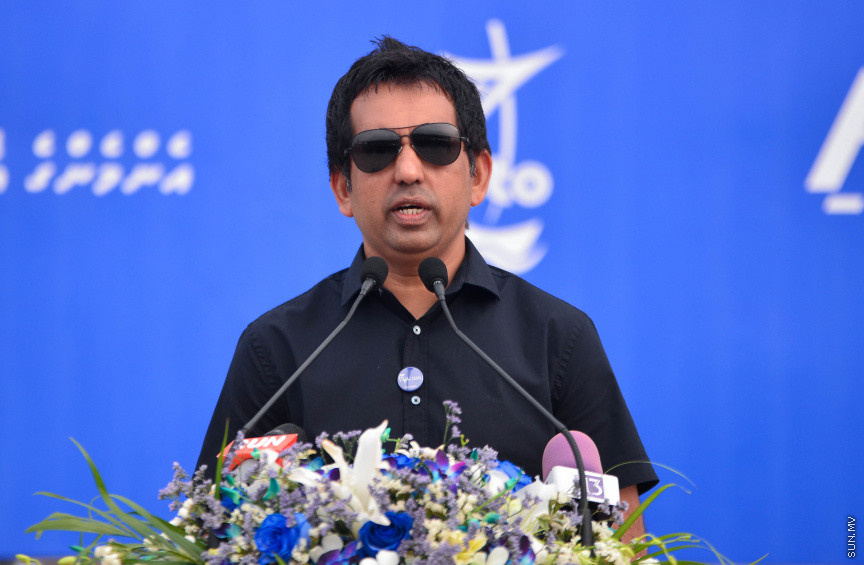 The Chinese outbound travel market is growing and Maldives has every right to tap into the opportunities available from the China market, says Minister of Economic Development, Mohamed Saeed.

During the press conference held for visiting Indian journalists at the President’s Office last Tuesday, Minister Saeed spoke of economic development spearheaded by President Abdulla Yameen Abdul Gayoom over the past four years.

Saeed said the economic development in Maldives was progress not only to Maldives, but the entire South East Asian region. He said regional countries such as India should therefore be proud of the development.

“China and India are economic superpowers. It’s a blessing that Maldives is located in the same region as the two countries,” said Saeed.

Speaking of the main source of income for Maldives, the country’s tourism industry, Saeed noted that China has the biggest outbound travel market in the world.

“It’s no secret China’s outbound travel market is gathering strength. Maldives has every right to make use of the opportunity, same as New York, Paris or Rome,” said Saeed.

“We catch some 150 tons of fish each year. We mainly export the fish to Europe and America. They offer good value to Maldivian fish,” said Saeed.

The Economic Minister said everyone needed to respect President Yameen’s modern economic vision, and credited Yameen with revitalizing the Maldivian economy which he said had been left neglected for years.

“President Yameen’s vision to modernize the Maldivian economy needs to be respected. He is an Asian leader who has brought great change to the country,” said Saeed.

VIA starts surfacing new runway; will be operational in