EC has yet to receive election center, heightening fears over possible election postponement 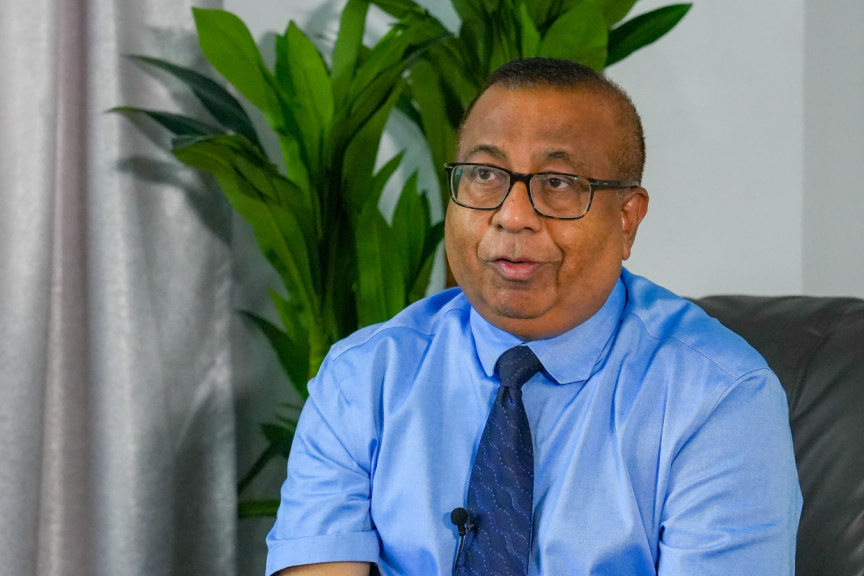 Elections Commission (EC) has yet to receive an election center, which the commission’s chairman Fuad Thaufeeq warned Wednesday could lead to a possible disruption in the timeline for the upcoming presidential election.

The 2023 presidential election is scheduled to be held on September 9.

In an exclusive interview to Sun on Wednesday, Fuad said the EC has yet to receive an election center. He said that it could disrupt the timeline for the election, which would be damaging to many.

EC is set to use the national radio building as an election center for the presidential election. However, the building hasn’t been vacated and handed over to the commission by the deadline.

“We have yet to receive an election center. Getting the center is a key foundation for us to start our work,” he said.

Fuad said he hopes the building will be handed over to the commission by the end of January.

Fuad said the delay is causing major challenges for the commission, including in hiring workers needed for the election.

“If this gets delayed, we could have to revise our schedule. It will result in challenges for many if that happens. It could also cause confusion,” he said.

Presidential hopefuls will be able to submit their candidacy forms from July 23-September 3, and will get the opportunity to officially begin their campaign on August 10.

Campaigns will close on September 8.