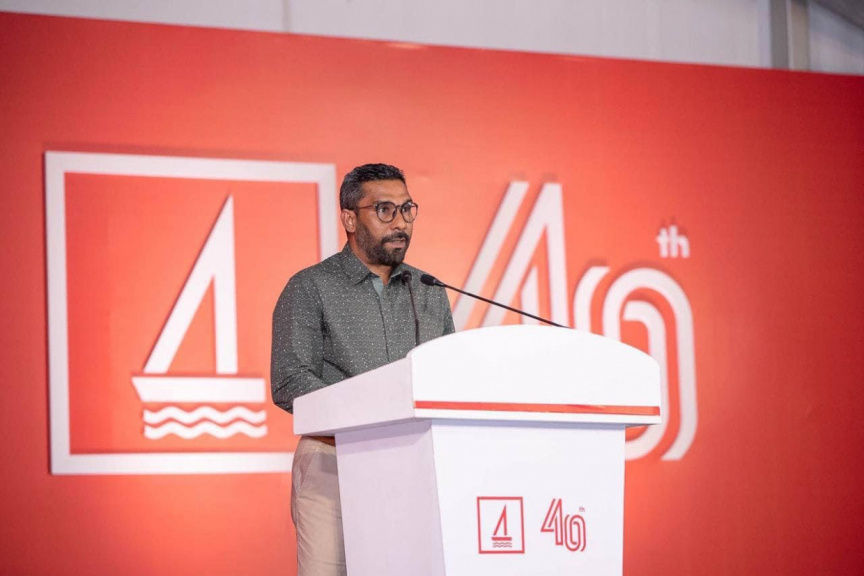 Bank of Maldives (BML) has slashed the interest rate for its student loan to five percent.

The decision was announced by BML’s Chairperson Yooshau Saeed during a function at Crossroads to celebrate the bank’s 40th anniversary Thursday.

According to Yooshau, the new interest rate will take effect February 1.

Speaking at the function, Yooshau said that BML operates by listening to the voices of the youngest to the oldest.

The bank is committed to shaping its operations in accordance with the aspirations of the people, he said.

Yooshau said that many students had appealed to the bank to lower the interest rate for student loan.

He said that the new rate will apply to existing student loans as well.

“This is certainly a decision our customers will be happy with,” he said.

Yooshau said that BML has one of the biggest banking networks in Asia, and is linked to all Maldivian families, big and small.