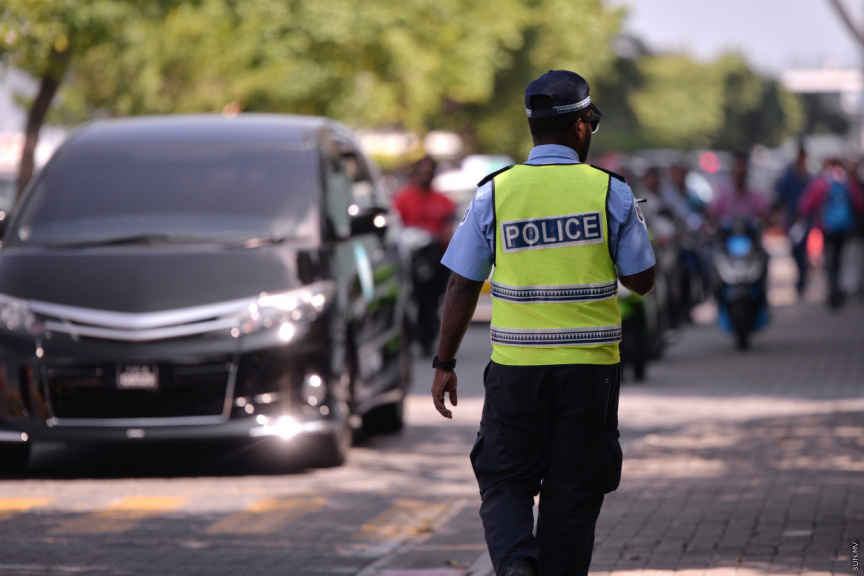 Police have arrested a man suspected of stealing a wheelchair stolen from a person with disabilities in Male’.

A police spokesperson said a suspect was apprehended with a wheelchair believed to be stolen from neat the Galolhu Stadium at approximately 07:00 pm Wednesday.

Police identified the suspect as a 37-year-old male.

“Police are looking into the case,” said the spokesperson.

Police are now trying to track the owner of the wheelchair.

Facebook page Autism Raajje posted a picture of a young boy earlier Wednesday, stating that his wheelchair was stolen after it was put outside to dry in the sun after a wash.