Mayor Muizzu: Changing number plates to fit regulations a burden for the people 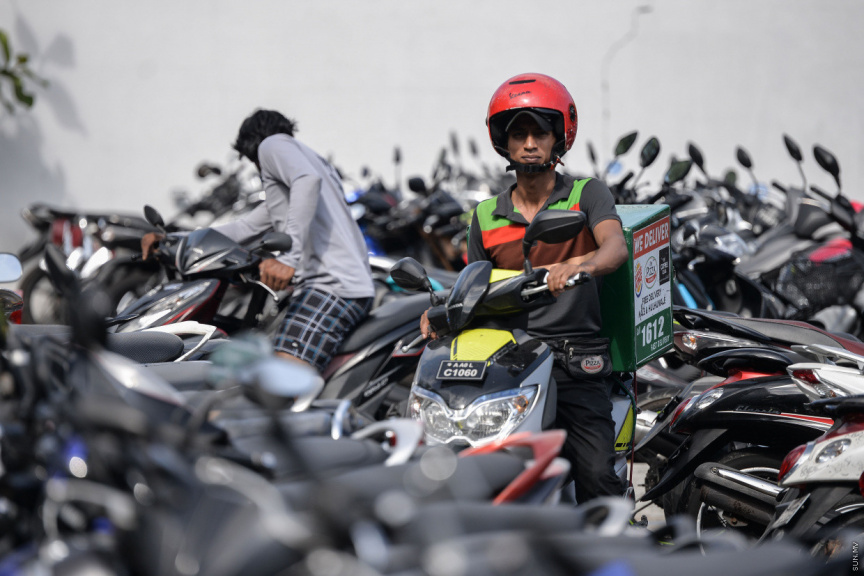 Male’ City Mayor Dr. Mohamed Muizzu has described the government’s decision to take action against vehicles with registration plates against the dictated regulations starting tomorrow as a burden on the people.

In an announcement on Monday, Transport Ministry noted that of recent, the plates on vehicles do not follow the regulations.

Maldives Police Service said that till Saturday, October 1, they will be advising those with vehicles that are not following the rules.

However, from October onwards, action will be taken against them as per the laws.

Expressing concern over the matter via a tweet on Thursday, Mayor Muizzu said that this is an additional burden on the youths, and the public.

“Number plates must be in accordance with regulations. Nevertheless, putting an additional burden on the shoulders of people during a time they are unable to make ends meet is a disorderly policy. For every matter, there will be a right time and circumstances,” he had said.

As per the regulations, in Maldives in order to drive any vehicle, a vehicle registration needs to be obtained and the number given upon registering need to be displayed on a plate.

The said board has to have the registration number written in Arial bold font, and should also be in the dictated size. It should be a white board with white letters.

Moreover, it is illegal to display the number on a paper board.

Meanwhile, those vehicles registered to businesses should have the board in yellow colour with black lettering.

Vehicles utilized for consular missions need to be on a blue board with white letters on them.

Using any other colours, or colours that glow is not allowed.

Mayor: Buses in Vilimale’ are an unnecessary expense

Muizzu warns of fake texts being sent from his number

'A month needed to arrange permanent housing for staff'

Mayor concerned over delay in land use plan approval

'Govt. at fault for delay in flats’ redevelopment'