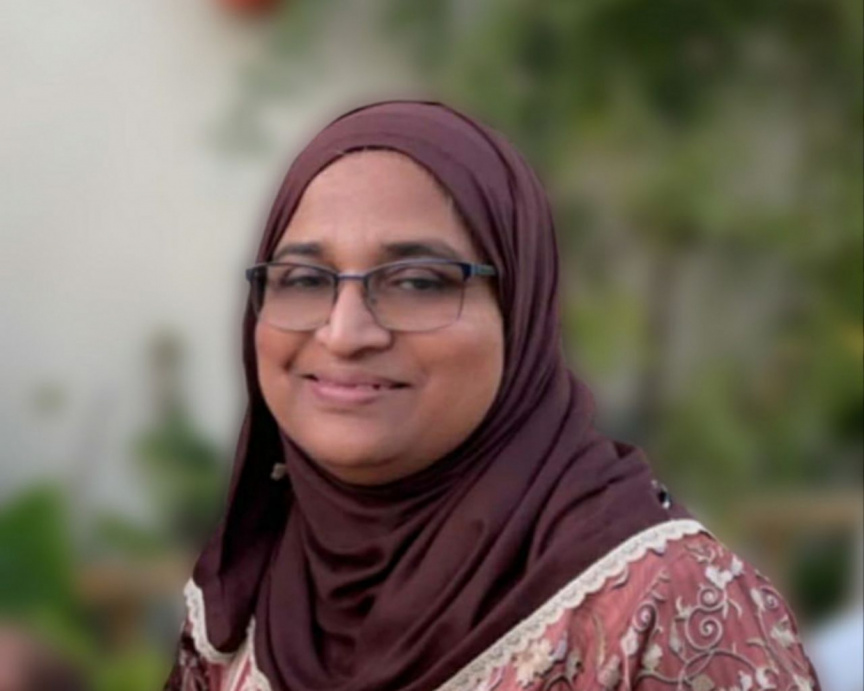 Former Attorney General Aishath Azima Shukoor has stated that Prosecutor General’s Office’s (PGO) decision to appeal the one-year prison sentence against former senior office at the Drug Enforcement Department (DED) who had confessed to engaging in homosexuality for being too ‘harsh’ makes that the government’s policies questionable.

Abdul Rahman Rafeeu, 35, is one of multiple men caught on video having sex with MD Alamgir, a 26-year-old Bangladeshi national who was convicted of homosexuality back in August.

Rafeeu was sentenced to one year, two months and 12 days in prison in a closed hearing at the Criminal Court on Thursday afternoon.

PGO, in a statement later on Thursday, revealed their decision to appeal the sentence to High Court, citing it to have been too harsh.

Speaking to Sun, Azima, who has previously served as the Legal Affairs Minister at the President’s Office, said that the prosecution appealing the sentence for being too harsh despite the offense in question being deeply rooted into the society to a concerning level sends a wrong message to the youths of today, and the future generations.

“The prosecution is concerned over a such a light sentence with respect to such a major offense. It is not even the defendant appealing the case. Should it not be him? He has accepted the sentence. Instead of this, the prosecution is going. I also did oversee filing cases when I was in the Attorney General’s Office. This is the first time the prosecution is appealing over a sentence being harsh. This is a huge issue that wrecked a nation,” she had said.

Azima said that what is being witnessed in the Maldives at present is the government encouraging repulsive acts such as homosexuality. She added that if a person were to commit an offense that is even more severe in terms of religion, the government would stand up in defense of the person.

“Sexual offenses is the most difficult offense to rehabilitee based on crimes’ theory. Such a huge matter is being dismissed as a small thing by the government. This is absolutely wrong. This is now how crime policy should be seen,” she added.

Alamgir was sentenced to seven months in prison on August 31. The PGO has also filed charges against him on 40 counts of production of pornography.

All three had confessed to the charges against them.

The lighter sentence for Nazim Sattar has been criticized the by the public immensely.

Hearing in case against Azima scheduled for Tuesday