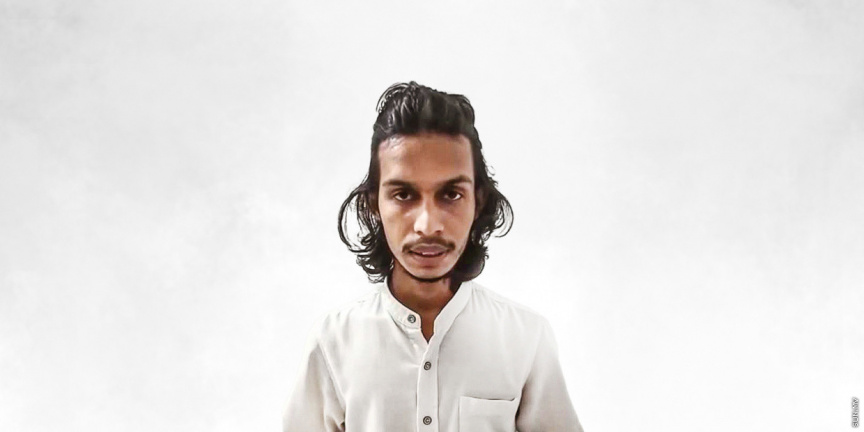 MD Alamgir, a young Bangladeshi national who has admitted to engaging in sexual acts with multiple men, including several high-profile Maldivians, has been sentenced to seven months for homosexuality.

Alamgir, 26, was arrested on July 12, after videos leaked online purportedly showing him engaging in sex with multiple men.

He plead guilty to the charge on Monday.

The Criminal Court issued its sentence on Wednesday.

In a closed hearing, Judge Ali Adam sentenced Alamgir to seven months and seven days in prison, and to repent.