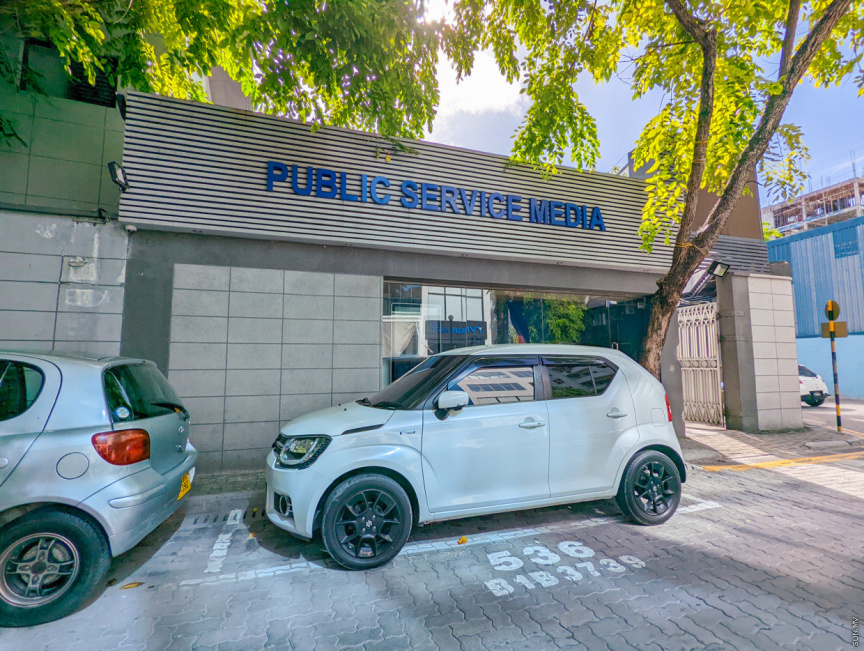 Parliament’s State-Owned Enterprises Committee has decided to summon the board members of Public Service Media (PSM) and former chief internal auditor Ahmed Fazeel for questioning in an inquiry into a suspected case of corruption.

The case was submitted to the committee by Central Maafannu MP Ibrahim Rasheed (Bonde).

Speaking at a committee meeting Tuesday, Bonde said case involves USD 3 million issued by the government to PSM, in order to pay a Malaysian contractor to create an archive. Bonde said the work was never done, and that the money was never paid to the contractor and had gone missing.

He presented a motion to summon PSM’s chief internal auditor at the time to question him and investigate the case.

His motion was seconded by Dhidhdhoo MP Abdulla Waheed, who suggested PSM’s board members should also be questioned regarding the contract. He presented a motion to summon the board members as well.

“Prior to this decision, the board of directors met with and audit firm and obtained information regarding external and internal functions, the best practice in auditing, and the best approach for the company,” wrote PSM in the letter.

PSM said the auditor requested to increase the employees in the internal audit department to five, which would have increased the collective salary of the department to over MVR 70,000. PSM said it found such a move to be a heavy financial burden on the company.

However, speaking at the meeting, Bonde said the internal audit department was dissolved because it prevented PSM’s board members from doing whatever they wanted.

“So, the internal audit function was outsourced to a party that would do whatever the board or management wishes. This is another case of corruption,” he said.

Bonde said PSM’s former chief internal auditor had told the press in interviews that no payment was made to the Malaysian contractor, and that the money was missing, and that the case wasn’t being properly investigated despite it being lodged with the Anti-Corruption Commission (ACC).

In an interview to Sun following the decision, former chief internal auditor Fazeel said  he was dismissed in order to avoid taking action against people within the management found to have been involved in corruption through audits.

Mondhu resigns from PSM board

Komandoo by-election debate to be held on January 25

Midhuhath removed from PSM’s board