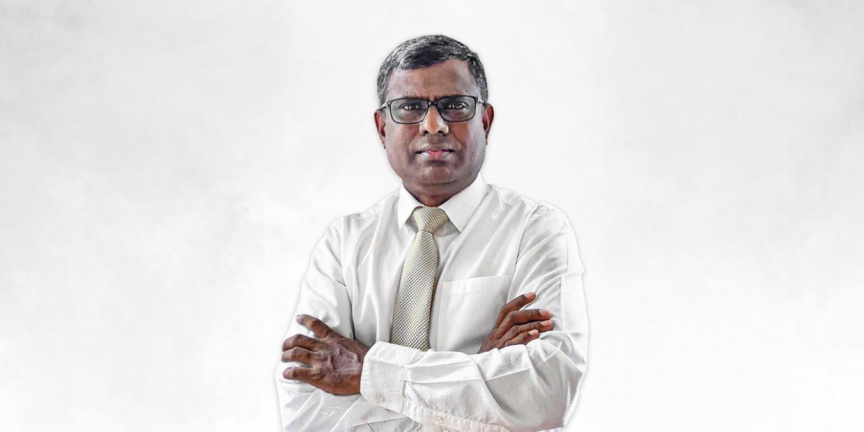 Ibrahim Waheed (Iburey) has resigned from his position as the Deputy Managing Director of Fenaka Corporation.

Iburey told Sun he tendered his resignation a few days ago due to “personal reasons”. He did not elaborate.

He has served in top state positions, including as Chairman of National Social Protection Agency (NSPA) and State Minister for Health – both during former president Mohamed Nasheed’s administration.

Iburey is one of the founding members of Maldivian Democratic Party (MDP), and has held various positions within the party throughout the years.

MNU and ADK sign MoU for placement of med students