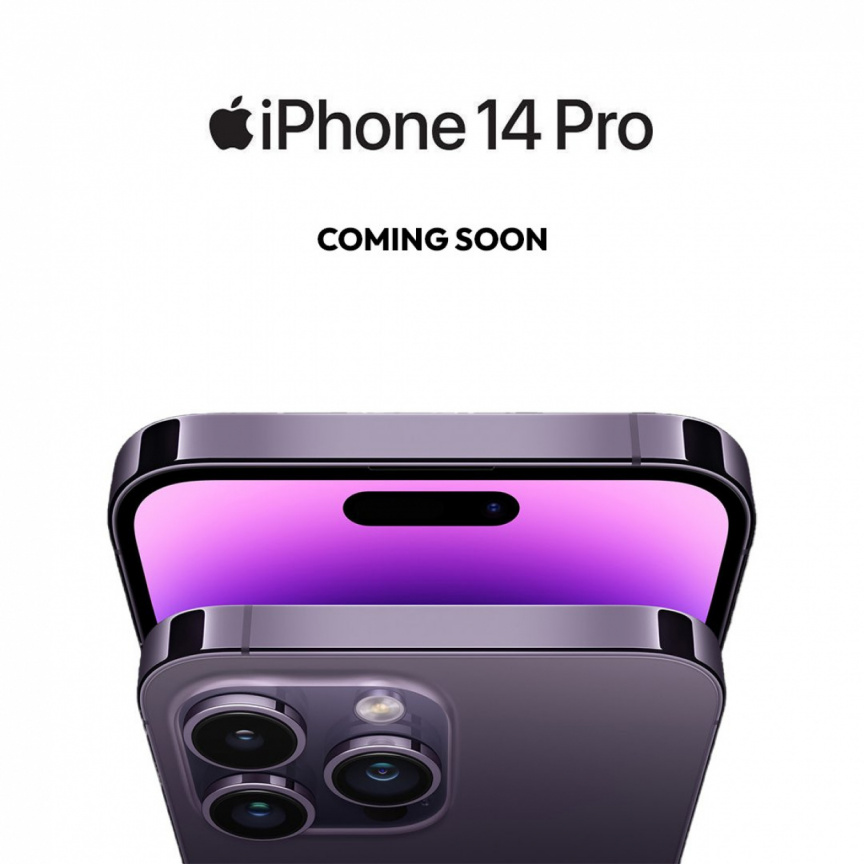 Ooredoo Maldives revealed that they will be starting the sale of Apple’s latest model in the iPhone series.

Although Ooredoo Maldives stated that the models will be available for order soon, no further details were provided.

Apple showcased the iPhone 14 on September 8, and the following day opened for preorder. The company had revealed that the phones will be available in mid-September.

The new iPhone 14 models come in blue, purple, midnight, start and red. Though it looks pretty similar to the iPhone 13, multiple new features have been added to the new one.

Some of the highlighting features added are the “all-day” charge retention, emergency SOS with satellite, crash detection and can also support 5G connection.

Additionally, the camera had some major upgrades. With a much larger sensor and faster aperture and sensor-shift image stabilization, the new model features about 49 percent improvement in low-light performance. There are also adjustments to Deep Fusion, action mode with more advanced stabilization for video.