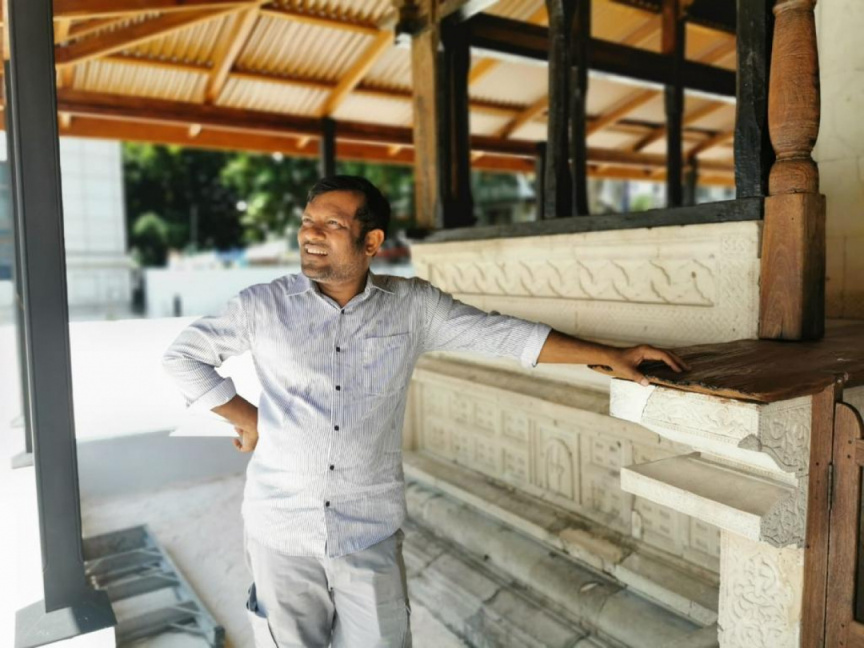 Bar Council has decided against reviewing the case submitted requesting to temporarily suspend the license of lawyer Nazim Sattar, who is currently awaiting trial for engaging in homosexuality following a leaked a video.

The case submitted by lawyer Ahmed Thalib stated that since an investigation into the case was ongoing, to suspend Nazim’s license to practice law until his innocence is proven.

Although submitted in July 6 – Bar Council only took a decision in the case on Wednesday.

The Bar Council’s decision regarding the request submitted by lawyer Thalib read that the law states that disciplinary issues can only be submitted to the Council for misconduct with respect to carrying out work assigned to them.

“Bar Council’s Executive Committee has concluded that the case cannot be reviewed as they do not believe a disciplinary issue of Nazim Sattar under Article 54 of the Legal Professions Act can be can be reviewed through this complaint,” a letter sent by Bar Council to Talib read.

Nazim, who was arrested on suspicions of engaging in homosexual relations with Bangladeshi national, Alamgir, has now been released. However, he awaits trial.

Meanwhile, Alamgir, the other subject involved in the case, admitted guilt at court following which he was found guilty and sentenced to seven months and seven days in prison.