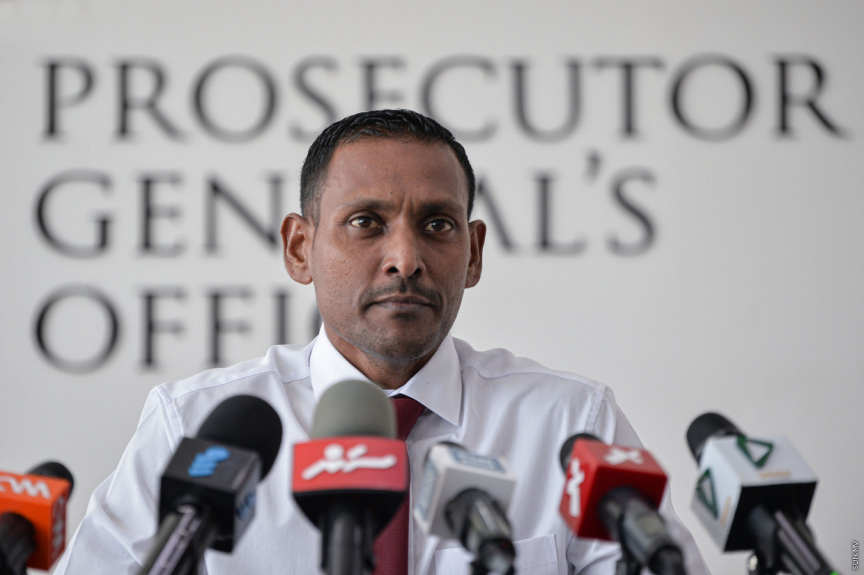 The Prosecutor General’s Office on Thursday addressed the public uproar following public prosecutors “joking around” during the hearing for the money laundering and bribery case against former President Abdulla Yameen Abdul Gayoom in connection to the sale of V. Aarah.

During the hearing on Wednesday, public prosecutors were seen silently laughing and nudging each other. The Judge was heard expressing disapproval and advised against repeating such behaviours.

“This is not the place to nudge each other and laugh. If such acts are being done, the court would need to take the necessary action against the lawyer.”

Many have been expressing their disapproval as the footage of the incident circulated on social media.

Some questioned the professionalism of the lawyers.

When Sun questioned about the incident, media official of PG office and lawyer Ahmed Shafeeu said that lawyers abide by courtroom etiquette.

“The PG Office has always maintained the highest standard of respecting the courts and defence lawyers was how the PG Office.”

Prior to this also, the state prosecutors have been criticized for their behaviour in the courtrooms.