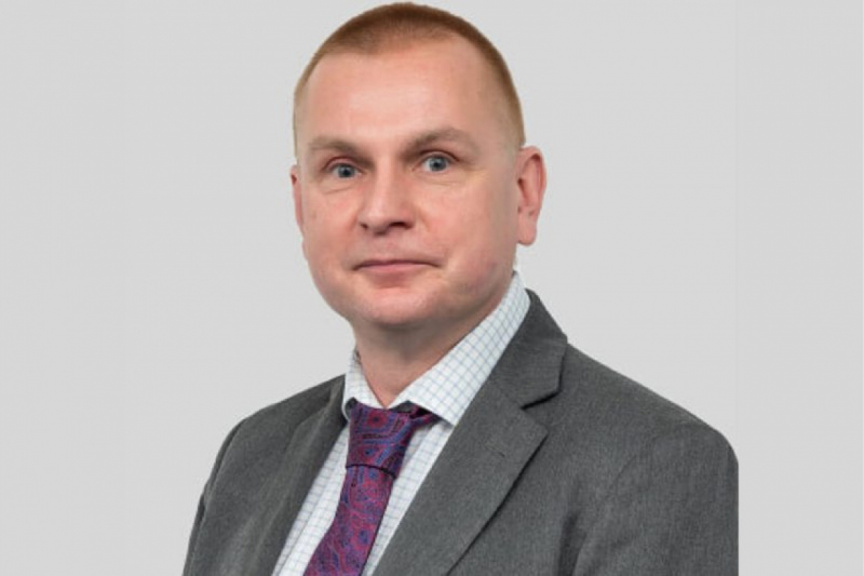 After hearing a case lodged by Grindal, the Employment Tribunal concluded on Monday he was dismissed without establishing procedural justice.

Grindal claimed he was dismissed without both substantive and procedural fairness. He asked for his reinstatement as compensation.

While the tribunal agreed his dismissal lacked procedural fairness, it did not agree it lacked substantive fairness.

The tribunal therefore decided it did not warrant his reinstatement.

Grindal had also asked for compensation for the damage to his career and reputation due to Pension Office’s actions. However, the tribunal did not agree.

Grindal was dismissed on October 12, 2021 for misconduct. Pension Office declined to disclose details regarding his dismissal.

Grindal, a British national with over 25 years of experience in the insurance and pension industry, was appointed CEO of Pension Office in December 2020.

Prior to his appointment to Pension Office, he served as Interim Chief Actuary at Malta Financial Services Authority, as Senior Actuary at the Lloyds Banking Group, and CEO at Compre Group Malta.