Mondhu resigns from PSM board 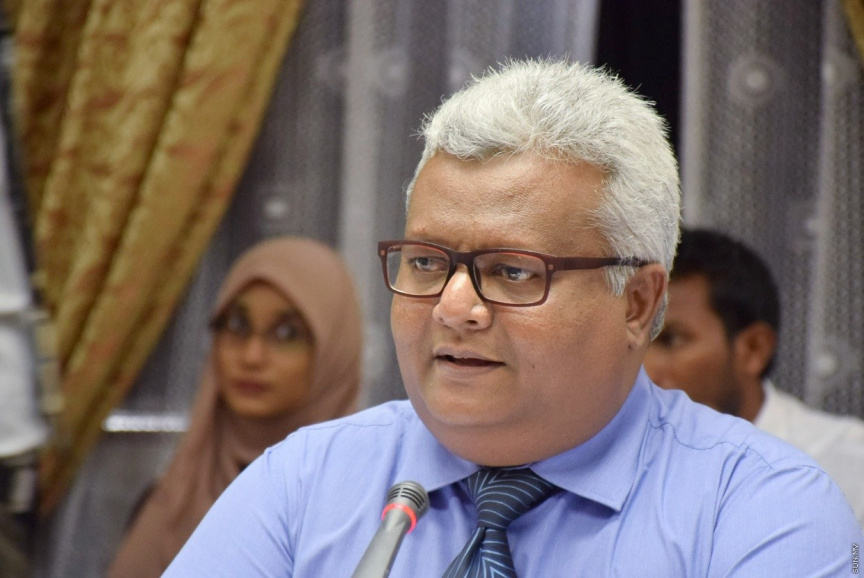 Mohamed Asif (Mondhu) has resigned from the board of Public Service Media (PSM).

Speaking to Sun about the resignation, Mondhu revealed that he was taking this step after deciding to pursue work that would be conflicting with his post at PSM.

Mondhu was appointed to the PSM board in November 2021.

Kicking off his career in media in 1991, Mondhu worked at TVM for 23 years. He was last serving as Chief Operating Officer (COO) at TVM.

After TVM, he joined VMedia, where he worked as COO for seven years.

He had also served as President of the Media Council, and is currently running his own studio under the name ‘Mondhu Productions’.