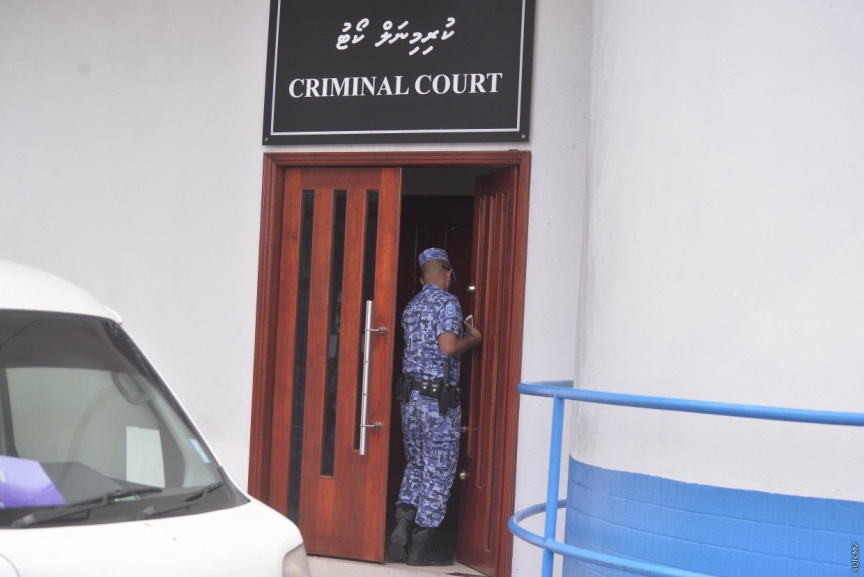 A young woman who went to pick up a drug parcel smuggled into Maldives via courier has been arrested and remanded into custody of police for 30 days.

The 23-year-old woman was arrested by police when she went to the post office to pick up the parcel containing drugs.

Police said the woman was tested for drugs following her arrest. The results came back positive.

She was presented before the Criminal Court for her remand hearing on Wednesday.

At the hearing, the police said she was refused to cooperate with the police for a controlled delivery operation to find out where the parcel ends up, and asked the court to extend her remand.

The court remanded her in custody of the police for 30 days.

According to Customs, the parcel in questioned arrived from Germany on August 25.

The drugs in the parcel weighed 1.674 kilograms. The street value is estimated to be MVR 5 million.