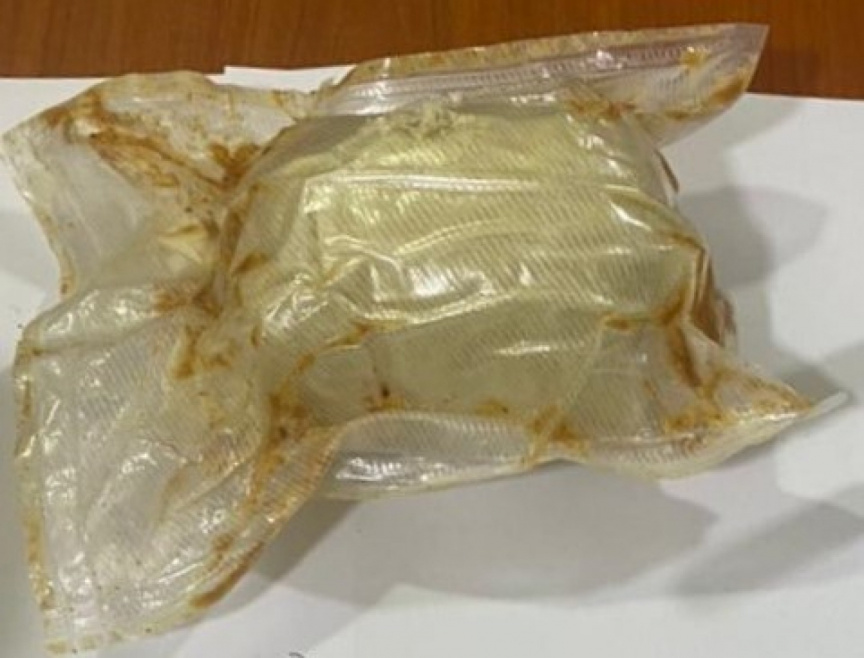 Maldives Customs Service, on Tuesday, has revealed the seizure of drugs smuggled to Maldives weighing in 526 grams.

Customs detailed that the drugs were discovered whilst searching parcels that arrived in the Maldives via post on June 29.

In this regard, suspicious substance found from a parcel which was searched, tested positive for Mephedrone during the first phase of testing.

Customs said that the drugs weighed in 526 grams, including packaging – and their street value will exceed MVR 1 million.

They further stated that a local man detained in connection to the drugs, as well as the seized drugs have now been handed over to Police for further investigation.

This is the second time Mephedrone has been smuggled into Maldives via post this year.

The first, was back in March, when suspicious substance found from a parcel had comes back positive for 585 grams of Mephedrone in the first phase of testing.