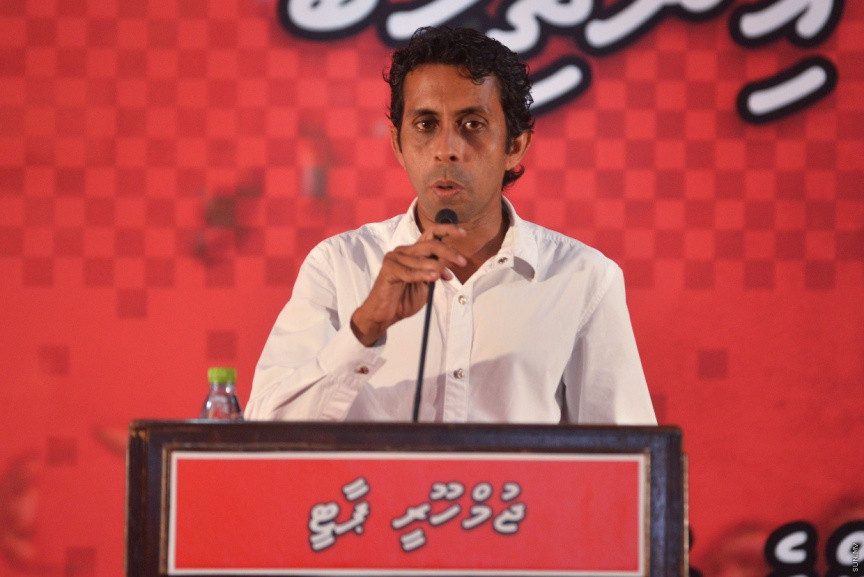 Police said that the incident was reported to authorities at approximately 13:26pm this afternoon.

Whilst he is currently being treated at Hulhumale’ Hospital – Police said they have arrested a suspect in connection to the case.

Sun has learned that the assailant had initially tried to stab Ali Solih in the neck, from behind. In his attempt to defend himself from the attack, Ali Solih sustained wounds to his left hand.