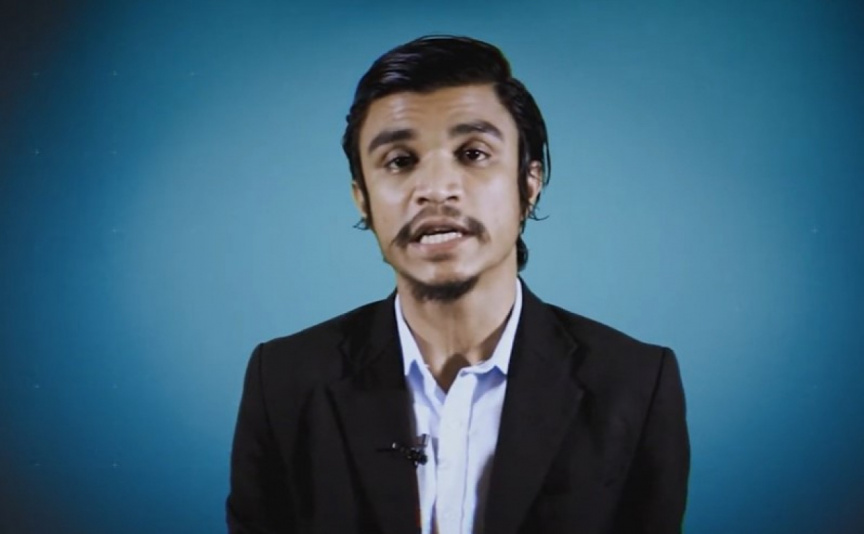 Former journalist Abdulla Naseer arrested on suspicions of engaging in homosexuality has been released from custody after his case was forwarded to the Prosecutor General’s Office (PGO) requesting charges.

Naseer was arrested on suspicions of engaging in homosexuality on July 29. When he was presented before Criminal Court for a remand hearing on last Tuesday, the Court extended his remand by additional three days in order for the police to decide on whether they will request charges.

Sun has learned that the police have forwarded Naseer’s case to PGO, requesting charges. He was released from custody on last Wednesday, under the advice of PGO, as they saw no reason to keep him in custody any longer.

PGO has yet to decide whether they would press charges against Naseer.

A video of a man suspected to be Naseer engaging in sexual relations with another man was leaked on social media. The second man in the video, has not yet been identified.

Cases of three men who allegedly engaged in sexual relations with Bangladeshi sex worker, Alamgiri, have also been forwarded to PGO – requesting charges.